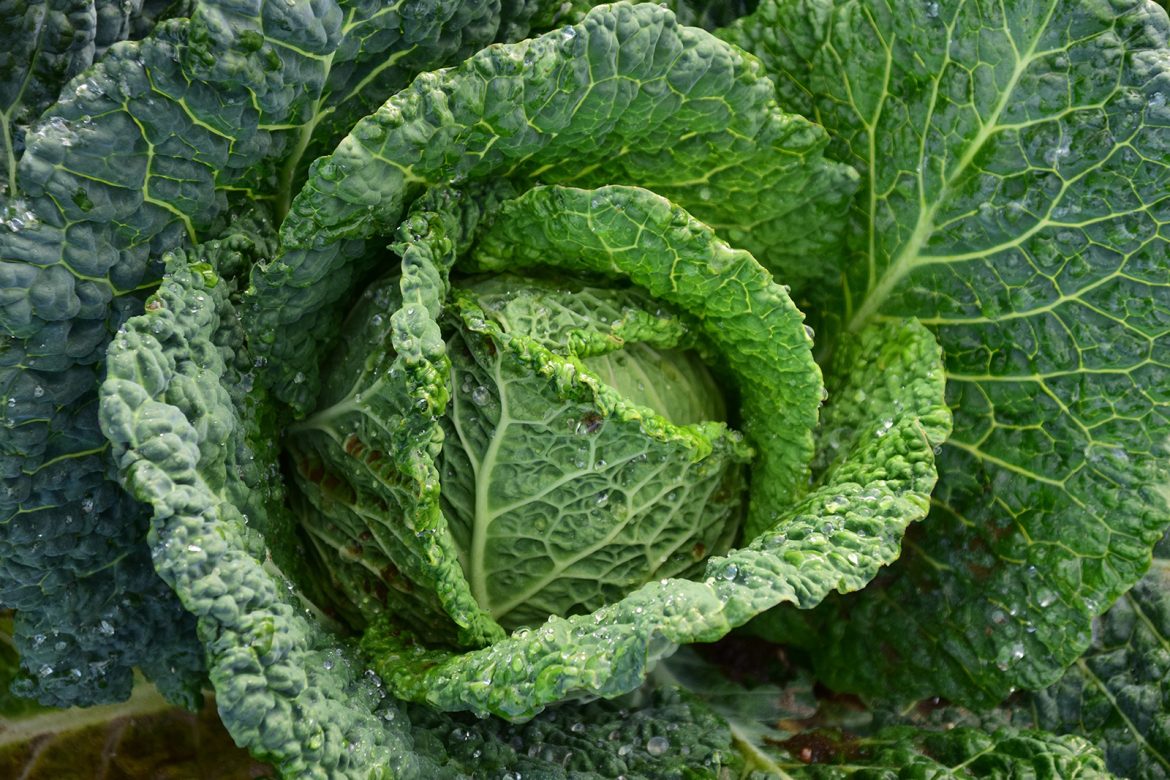 Maggie, why am I so gassy after eating most of your salads?

– An email I expect to receive any day now.

This is not only because I like to test the strength of Brad’s marriage vows at every opportunity.

Why Cruciferous Vegetables for Cancer?

An article from the National Cancer Institute discusses that the biologically active compounds have been extensively tested in animals and that research indicates that indoles and isothiocyanates can inhibit the development of cancer in the bladder, breast, colon, liver, lung, and stomach by:

How to Prepare Cruciferous Vegetables to Maximize the Anti-Cancer Benefit?

The phytochemicals above are a mess of words I can barely say with my current aphasia. It keep is simple, sulforaphane is the real anti-cancer heavy hitter and cruciferous vegetables are packed with sulforaphane,

The tricky thing is, myrosinase is destroyed by heat and the amount available drops off precipitously when the plant is heated to over 120°F/ 50°C. If you cook these vegetables before eating them, much of the myrosinase will be destroyed and you won’t be able to extract much sulforaphane. There are a few ways around this:

My diet during healing was essentially raw cruciferous vegetables covered in fat. It was delicious but you can imagine the GI consequences of that much raw cabbage, broccoli, kale and cauliflower. Chewing took forever. Despite these downsides, this is still the most surefire way to maximize your sulforaphane. For example, studies show that raw broccoli has ten times as
much sulforaphane as cooked.

Grind them in advance.

During all that chewing, your teeth damage the plant by grinding and thus combining the precursors to make sulforaphane. You can do this without your teeth using a food processor. Let the ground up cruciferous vegetables sit for at least 30-40 minutes before cooking, to allow the sulforaphane to form. You can then use them in cooked applications from broccoli soup, to cauliflower rice, to mashed cauli.

You can add myrosinase to your cooked cruciferous in the form of a raw cruciferous like mustard. Roasted kohlrabi dredged in mustard is a favorite of mine.

Not on my blog but google to find recipes for broccoli soup, cauliflower rice, or mashed cauli where you can pre-processed the cruciferous veg 40 minutes before cooking.

Or roast some simple diced kohlrabi or Brussel sprouts in coconut oil and serve with mustard. One of Brad’s and my faves.

This probably wasn’t the best choice of an article to write while I was fasting. Or maybe that’s the reason I wrote it.

Why You Really Should Eat Organic

How to keep your super healthy diet while...

What to eat on a functional therapeutic ketogenic...

How to plan & track meals for optimal...

How to Start a Therapeutic Ketogenic Diet for...

The real science behind healthy, plant-based fats for...