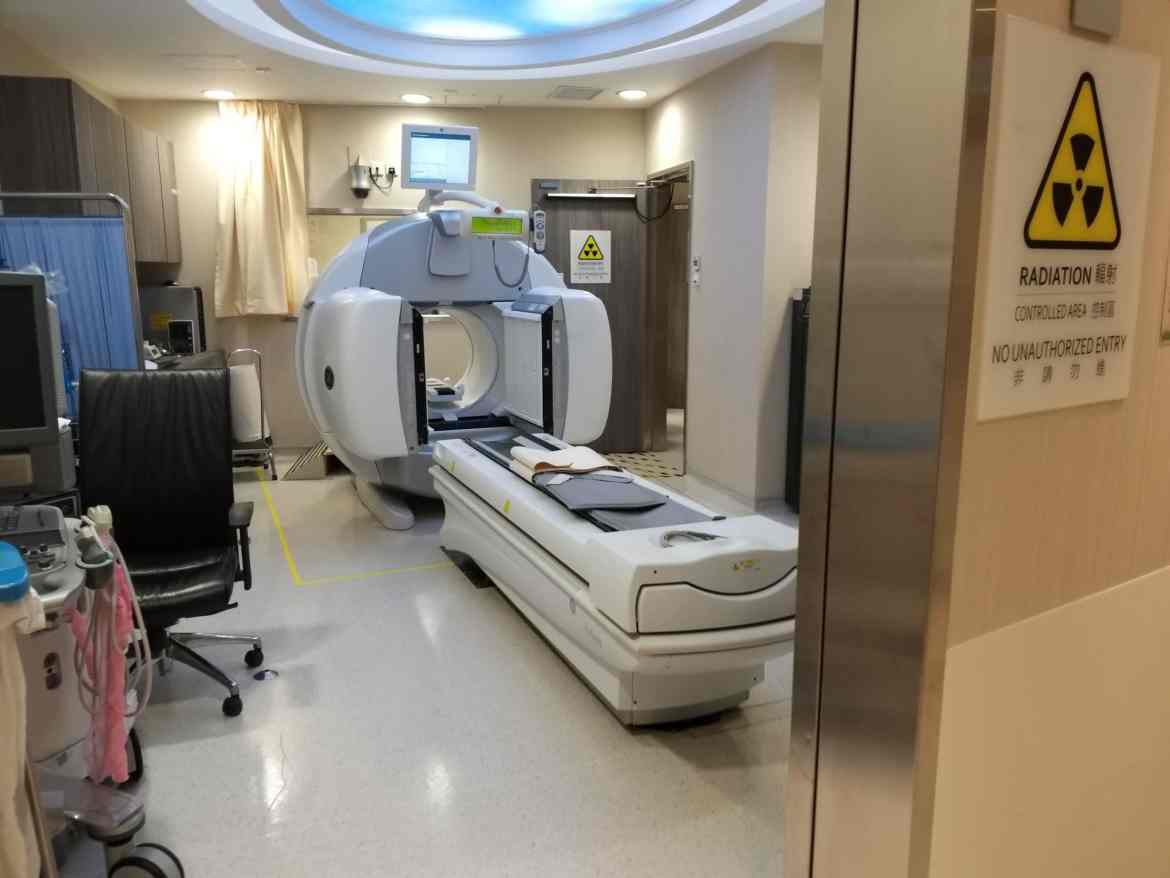 I’m posting this quite a bit late because Brad and I both needed some time to process the results of my one year scans.

The results of my scans were “Complete remission.”

Nothing new in my brain. Nothing left in the body but the primary lung tumor which is “stable and inactive.”

This doesn’t mean I’m cured. The cancer will come back. This does mean I have more time ahead of me than I’d hoped. It means that I’ve been doing the right things for my body.

There’s no change to my treatment – I’m staying on the reduced dose of lorlatinib (75mg Lorbrena daily) and the COC protocol (Care Oncology Clinic metabolic therapy) of metformin, atorvastatin, and alternating months of doxycycline and mebendazole. There’s no change in my lifestyle – if anything, I’m doubling down on fasting, plant-based keto, food as medicine, meditation, yoga and my other bodywork.

I have so many questions about what this really means and will be getting fresh scans and a second opinion in the US this December. In the meantime, holy shit, you guys. Complete remission. Of stage 4 lung cancer spread to the brain!

My blood tumor markers continued to be in the normal range. One was slightly higher but this is within expected fluctuations.

I can’t help but look for possible causes. My last scans prior to these were from the Mayo in July and showed that my cancer was generally stable. Some body tumors larger, some smaller. The primary change since then was the introduction of the COC protocol. I also reduced lorlatinib and reached a deeper level of my mindfulness practice but I think the COC protocol gets the credit. This combination, intended to deprive the cancer of the nutrients it needs to thrive, works synergistically with TKIs and keto.

It’s been taking Brad and me a little while to process. I’ll follow up as soon as I can with a graph timeline of my tumor markers with the different therapies. Also, we’re working to schedule a second opinion in the US.

Thank you all so much for your love and support this past year! Time to double down on what we know works.

Holy moly, heck yeah Maggie!!! You are truly remarkable! Your dedication and strength continues to blow me away and I am so beyond happy to hear this news!

Thank you!! I’m totally overwhelmed. It’s so miraculous and I’m so so grateful. Thank you so for your love and support through this. Love you tons!

This is such good news it made me cry! And I can’t wait to hear about your vipassana experience. You are amazing.

Thank you so much! However long it lasts I’ll enjoy it as long as I can! And not change a thing in my lifestyle and metabolic therapies since they evidently work =D

I can’t believe it!! Thank you for all the support and cute Halloween pictures =D