Latest Posts
September 2021 Updates: Two Years Cancer-Free, Actually
Post-treatment brain radiation necrosis or “My oncologist tried to kill...
May 2021 Updates: Not So Fast, Cancer
March 2021 Updates: Documentary and Return of the Cancer Edition
Types of Therapeutic Keto: Sample Meal Plans and How to... 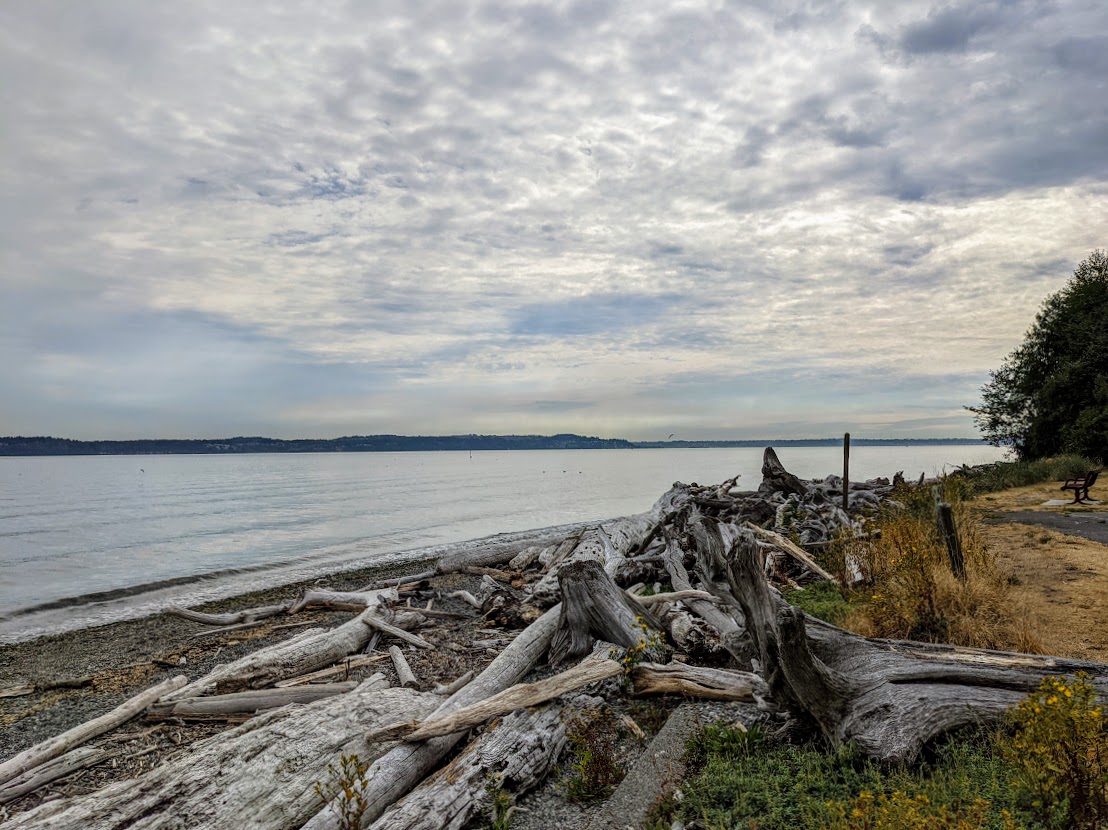 If my cancer journey is taught me one thing, it’s that nobody really knows anything. Doctors and scientists are trying their best but, no matter how authoritative they appear, you are the only one who really knows what’s going on with your body.

(For the record, my cancer journey has taught me way more than one thing.)

My latest brain scans from this week show continued stability and my primary neuro-oncologist finally said he believes all four lesions are radiation necrosis. He did make a point of acknowledging that “I told him so” which is why he’s my favorite oncologist.

Since my body scans have been consistently clear, this great news means that I’ve officially been cancer free for two years!

Obviously, brain radiation necrosis is no joke. It’s sort of a bummer that it hasn’t improved much but mostly miraculous that it hasn’t gotten worse.

What makes me giddy excited about this result is that my doctors are now on-board to let me reduce my drugs as much as I can in balance with managing my aphasia and seizures. I’m getting the impression that they had given me palliative treatment and realize that I might actually be alive for awhile.

It’s been almost exactly a year since my first seizure and starting dexamethasone. I cannot express how excited I am by the idea of stopping. I need to taper slowly to minimize withdrawal but today I took 75% of my normal dose. Fingers crossed.

I’m convinced I can keep my neurological symptoms in check with HBOT, exercise, meditation, and all those good treatments.

A year of steroids

On the left, this week a year ago. On the right, me today. In between: 4mg of dexamethasone a day. No change in diet except to increase weekly water fasting from 1 to 2 days. Also, I took up jogging. My insides feel worse than my face looks.

Finally, I turn 43 next week, guys! Insane to think that I was never supposed to get past 40. No complaints.

Please consider looking into boswallia serretta. I am using it. I also have brain necrosis from srs. I have made one year this month with no more tumors and two year mark from fining brain mets is dec. the boswallia has been studied for reducing edema in brain during and after radiation. They were able to reduce steroids. It has done a lot for me. I quite the steroids very quickly after my second tumor reoccurrence in brain and srs.. I was also supposed be dead now according to the doctors, what do they know? Keep on keeping on. Your story give people hope.

Thank you so much, Lisa!! You are an inspiration! Boswellia has been a regular supplement for me – maybe it was your recommendation? I’ll definitely take a look at increasing my dosage while I quit the steroids – thank you! Specific to inflammation, I’ve also been taking berberine, turmeric/ curcumin, resveratrol, and cat’s claw while eating lots of turmeric, ginger, and other spices – along with my daily green tea.
Thank you so much for sharing your amazing story! You’ve really motivated me today!

Thank you. I will look into those supplements also. Anything to stay off dex.

Sorry for the double comment. It’s the first time I have ever commented on a blog. I didn’t see my remark so I thought I did something wrong. I have felt very strongly about connecting with you about bosswellia. I wish the doctors knew more about it. I had to my neurosurgeon about it and he was very interested.
Thanks for your sweet reply. You are wonderful and your strength is simply amazing. You make me want to try harder than I have.
Lisa

Maggie,
Way to beat the odds. Your journey and attitude are nothing short of amazing. You are inspiring. My story is similar to yours and at times I struggle greatly. It’s for sure the doctors are not always correct with their prognosis. I will hit one year since last tumor death this month and December is two years since diagnosis of first brain met. Like you, I beat their expectations.

The supplement Boswell is serrata has been studied to help reduce the use of dexamethasone. I have been having very good luck with it, so in case you haven’t come across this in your journey, I decided to share it. I know first hand the misery of dexamethasone and moon face. I barely recognized myself after a couple months on it during treatment for the first tumor found. Good luck getting off it. I found B.S. very useful when I got off steroids after the second reoccurrence.

Your posts are wonderful. I only discovered your blog a few days ago. I am quite happy to check your blog today and discover your great news. I have to believe you give all of those who you reach hope for a longer life.

Im back to say I’m doing a little two year dance for you (in my head as I’m taking a countryside walk). I’m so pleased for you and thought I’d firstly add some hope from one of my wonderful chemo crew she is mTNBC like me and had brain mets to the point she couldn’t talk she had the same rads as you and had just moved from atezolizumab and nab Pax to just the immuno after two and a half years Ned!!! She hasn’t supplemented or changed her diet but I have to say the immuno and rads seem to be a golden key to some people brain mets which is fabulous!

I tried to email but couldn’t get through with my random phone set up about my rads. So in my world I’m officially NED had my PET-CT scan and nearly fainted at the results. Obviously they biopsied my mastectomy and that was all NED too woo!!! I had five days low dose radiotherapy to my sub clavicle which at the time didn’t hurt but made me super sleepy as I was still on atezolizumab and nab Paxil (my choice to catch any circulating tumours) I’ve had three rounds of the immuno chemo and am now off treatment on a watchful wait. I think I said before I lost it when this was mentioned as treatment is a lovely security blanket and now it’s gone!!! My professor said that with a complete response it can last for years so she is keen to now over poison an otherwise healthy body (thanks prof not sure how to take that!). So this takes me to a year NED so I’m off to Paris for a week to celebrate!

What I will say every doctor, professor, surgeon, nurse and receptionist I have spoken to (there are slot with the twice weekly visits) have agreed on one thing a positive attitude helps more than anything and I think that’s something we all share. I plan on getting back on the supliments as I wanted to let the treatment do it’s thing with the rads and continue meditating and eating well.

I feel for you ladies the dex is horrible I put on 6st as I had to eat constantly and was angry all the time! But it has its place I guess and to have our lives saved we take these other cons! I’m on antibiotics for a cellulitis (mild) infection on my port and they make me emosh but luckily they seem to be working. We live in an amazing time with all these treatments both alt and con we have ways to connect like never before and for that I’ve hit nothing but gratitude!

Keep on sharing your amazing story I direct everyone whose diagnosed your way. Keep on shedding the love, light and positivity like confetti it’s contagious. Unicorns do exist as you are living proof.

Lucy! This is so amazing! Your story just fills me with so much joy! So much hope for everyone who reads it. You are truly an inspiration!

You’ve been through so much but I can only guess the half of it. I can’t wait to see where your journey takes you – starting with a fabulous time in Paris!

Much love and gratitude from the bottom of my heart!
Maggie