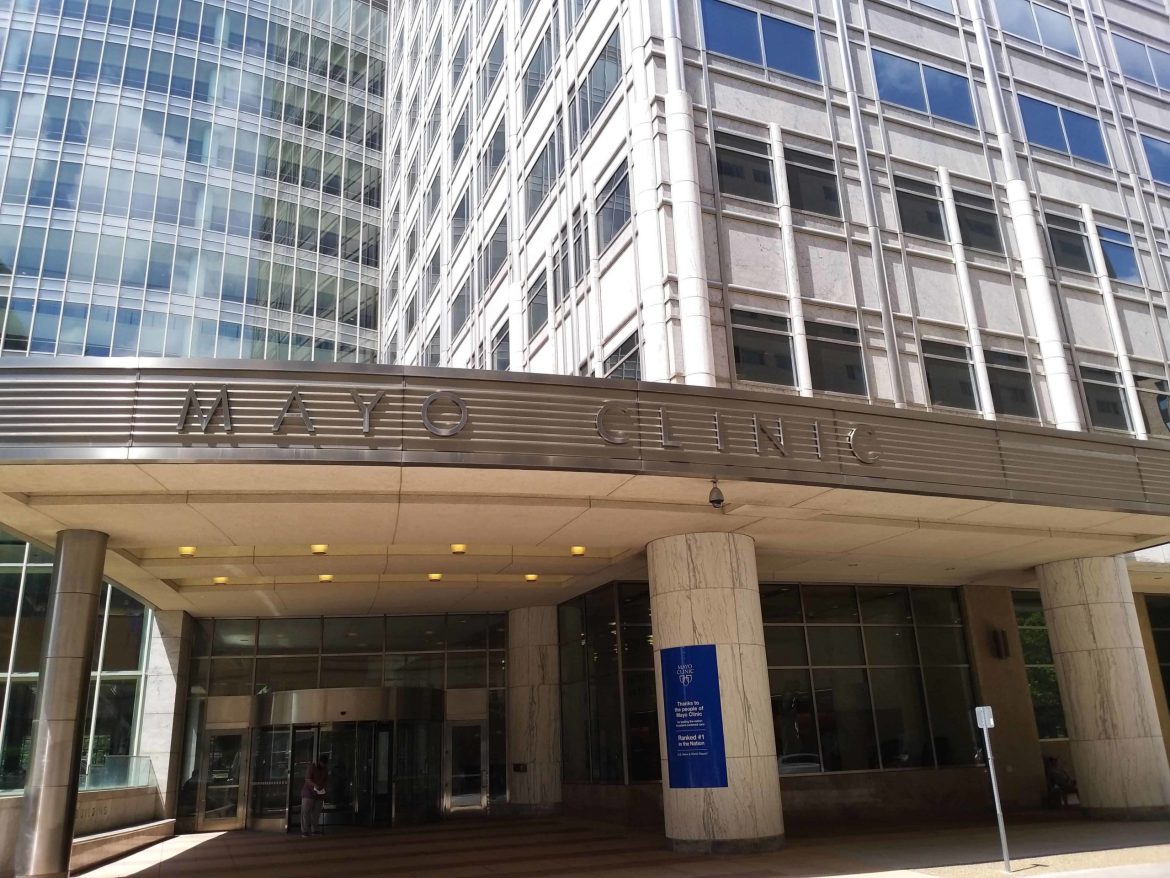 July Update from the Mayo Clinic

I can’t believe I let a week pass before writing this post! Apologies!

The news out of the Mayo was good:

I wish I had a pretty side-by-side picture to show this time but I don’t have copies of the images, only reports above.

I reviewed the metabolic protocol from Care Oncology with my Mayo oncologist and got the thumbs up. I started that shortly after getting back and will report when I have something to report on.

My next scans will probably be in October here in HK. I’m also hoping to head to the states in December to get scans a month early before my insurance deductible period resets.

Glad for the good news!

Maggie!!! Just learned of your diagnosis via FB. I’m so very sorry.

Please let me know if you’re using the Mayo in Rochester. I now live in Minneapolis, MN and would love to see/support you. You’re welcome to stay with me any time you need a home base.

I’m 20 months into a Stage IV diagnosis myself. It can be done, and you’re just the woman to do it. Sending you all possible love.