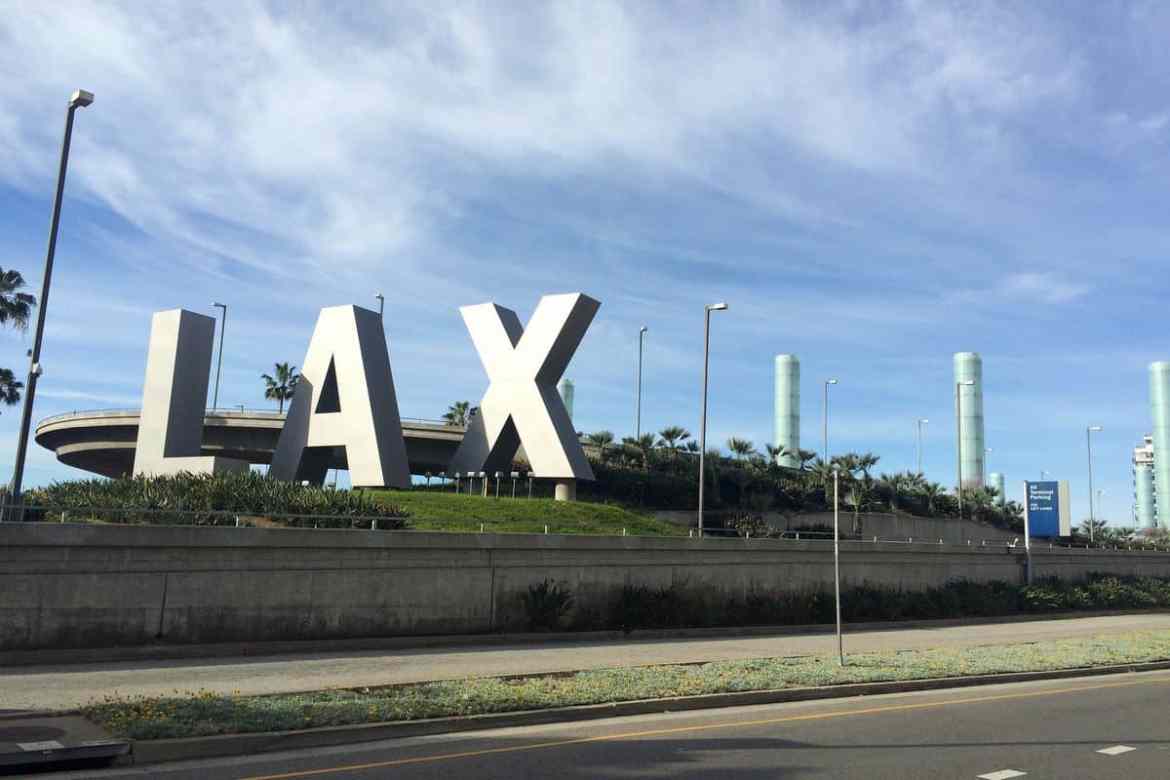 My liver and kidneys continue to struggle but I discovered that I may be making things extra hard on them by taking Cat’s Claw and drinking Chamomile, Echinacea, and Licorice Root teas. These herbs apparently utilize the same CYP3A4 pathway as lorlatinib. Since this test was done at the public hospital, I won’t have a look at the blood test results myself until I get a response to my records request in another 4-5 weeks. That’s the same reason I haven’t filled in cancer marker 19.19 in the graph above. I had 461 in my notes but the oncologist also implied both markers were down so we’ll have to wait to confirm.

This was my first month getting lorlatinib from Queen Mary, the public hospital, and I prepped by doing crazy diligence. My appointment was on a Friday and I would run out on Sunday. I needed to give the private hospital a week at least to special order the drugs if I needed to get them there (at the bargain price of $4k US after insurance). Five weeks previously, the Queen Mary onconcologist had told me that he expected to have the drugs but I don’t trust anyone anymore. On the Monday before my appointment I marched through the oncology ward trying to find anyone to confirm the drugs had arrived. Eventually I received assurance from the pharmacy that they had it in stock.

You can guess where this is going. Queen Mary hadn’t processed the Compassionate Use paperwork yet and, even though the drugs were in their pharmacy, I couldn’t have them. My private hospital oncologist had the right to prescribe them to me but didn’t have the drugs is stock. Of course they can’t share.

I cried some tears of frustration in the hospital before I triggered the contingency plan. I booked a flight to LA where I’d stockpiled three month’s worth of lorlatinib at a friends’ house (thanks again, Hendriks!) under my US COBRA insurance. It was a grueling trip as I was still recovering from Beijing and racked with edema but I made it without missing any work. And I got to catch up with some friends.

❤️❤️❤️. You are such a rock star, Maggie. I hope you weren’t in LA around the 4th of July weekend when I was there. I really miss visiting with you and Brad when I get to the SouthLAnd. Much love, Dave & Lupe