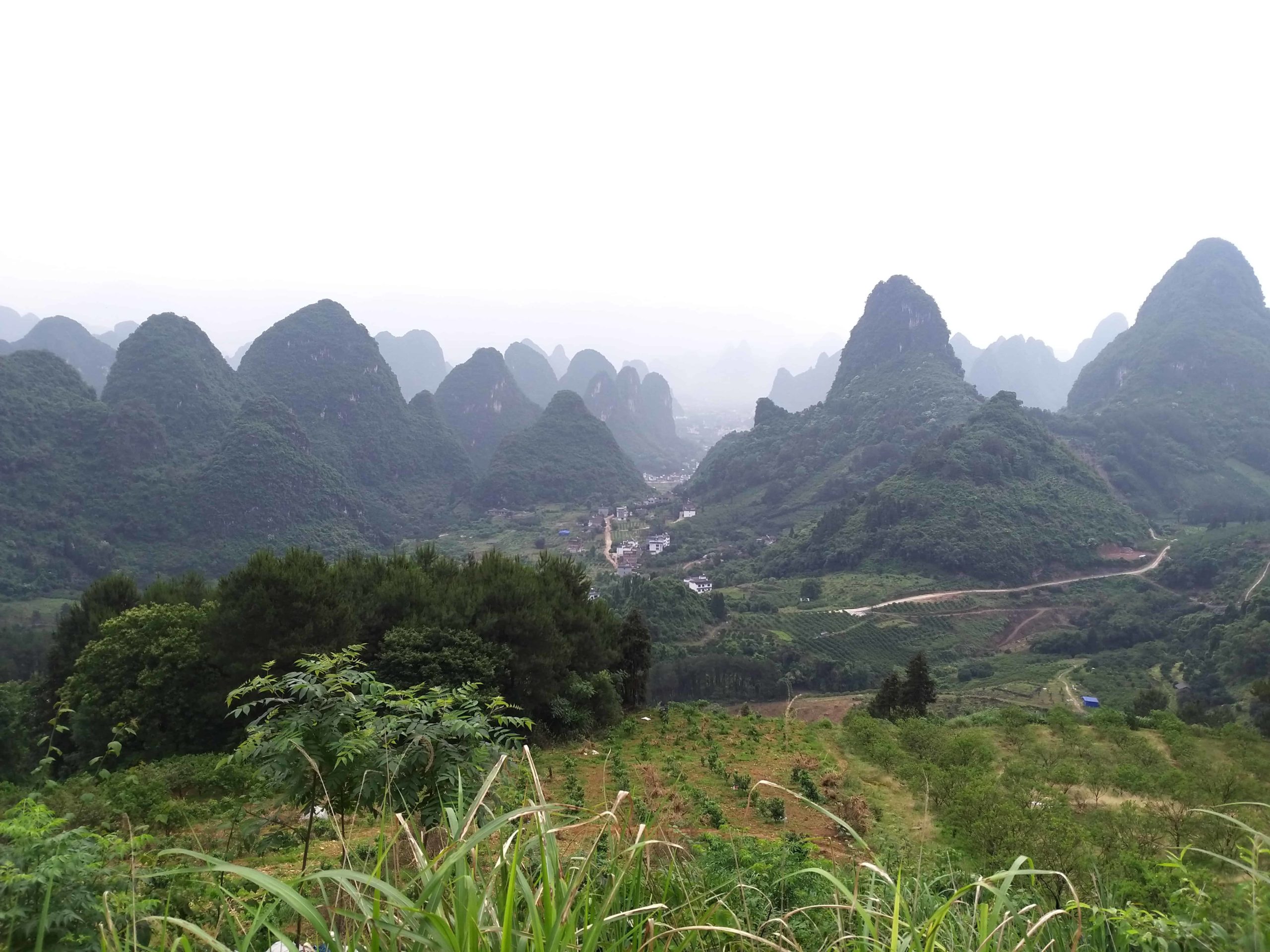 Compassionate Use Lorlatinib is in Hong Kong

We’re on vacation in Guilin, China, but I just got a call from my oncologist that they finally have my compassionate use lorlatinib! Actually, they called to tell me that I need to add a cholesterol test and EKG to my next blood work appointment. Before they could hang up I almost yelled – “is my medicine in?!” and they confirmed it has arrived. I can’t tell you what a load off this is.

Wednesday’s blood work will tell us how my tumors are responding and whether my body is holding up after almost a month of lorlatinib.

I’ll tell you right now: my tumors are responding and my body is rocking.

The tumors behind my clavicles have been my bellwether and, fewer than three weeks in, the one on the right is no longer palpable. Leftie is right behind it – smaller every day and all but gone.

The very mild side effects I had during the first week melted away and I feel about as healthy as I ever have. Compare this to the weeks of vomiting and months of nausea/ dizziness with crizotinib (though I’m not sure how much of that could have been attributed to the first round of radiotherapy).

I am INCREDIBLY lucky to have access to – let alone be responsive to – a second TKI. At the same time, it’s no less than I’d expect thanks to the power of fasting, a clean keto diet, and all your wonderful prayers and good thoughts.

I’ll update with the official medical report on Wednesday, of course, but in the meantime, let’s hope I can keep on coasting with lorlatinib for a few to several years.

May Blood Test Results and One Month Lotlatinib Check-in

Great news and it is so good to hear you’re feeling healthy and that your body is responding well to lorlatinib! We’ll be hoping and praying for the blood work to confirm what you know. Much love!

Thanks so much! Bloodwork is this afternoon so my fingers are crossed.

This, is wonderful news!!!! Praying for you daily, God is obviously at work holding you in His Hand!! I also asked for you to be added to the HAGAN Family Prayer Chain! They are prayer warriors! Keep on keeping on, my beautiful niece! You two have a wonderful vacation!!

Thank you so much for the prayers! And please thank the Hagan family for me! Your words are my mantra and I fully intend to keep on keeping on with the help of all your love! xo

Thinking and praying for you often, Maggie. Sending love and hugs to you!

Thank you so much! I will live to eat all your tofus!!!

Hi I am from Hk I wanted to ask how did you get lorlatinib? I need it urgently. I just had my chemo but it didn’t work out well. Hope you can reply ASAP. Thank you in advance.

Hi Chisellyn, I’m so sorry to hear what you’re going through. To get lorlatinib in HK, at least at the time I was taking it, required a private hospital:
1. Your oncologist needs to confirm you are eligible by submitting some of your biopsy cells for genetic testing and confirm you have either the ALK+ or ROS1+ mutation. They will also need to confirm you’re stage 4, terminal, and have no other options for treatment.
2. The oncologist will then need to fill out a form for Pfizer to request “Compassionate Use.” It may take some weeks to be approved at which point Pfizer will provide the drugs at almost zero cost. (Your private hospital may require a “prescribing fee.” which I was able to negotiate.)
3. After you have been approved through your private doctor, you may be able to switch to a public hospital – Queen Mary’s let me do it but they weren’t reliable in getting the drugs so I went back to the private oncologist at Adventist Hospital after negotiation a lower “prescribing fee.”
I hope this is helpful and you get the help you need. Sending you all my love! Maggie

Hi. I’m from HK I would like to ask how did you get lorlatinib? I need it urgently and greatly appreciate your prompt reply. I had my chemotherapy but it didn’t work well. Hope to hear from you as soonest

Hi hi! I replied to your other comment. Wishing you the best!

Hi Maggie. Thank you for your reply. Hope you don’t mind asking your oncologist doctor in Adventist. And how much at that time you’ve paid for the prescribing fee. I need to prepare my finances as I’m a mother of 3. Hope to hear from you.

Hi! I sent you a personal email since I had a very negative experience with this oncologist and don’t want to speak negatively about him online but you have the info.