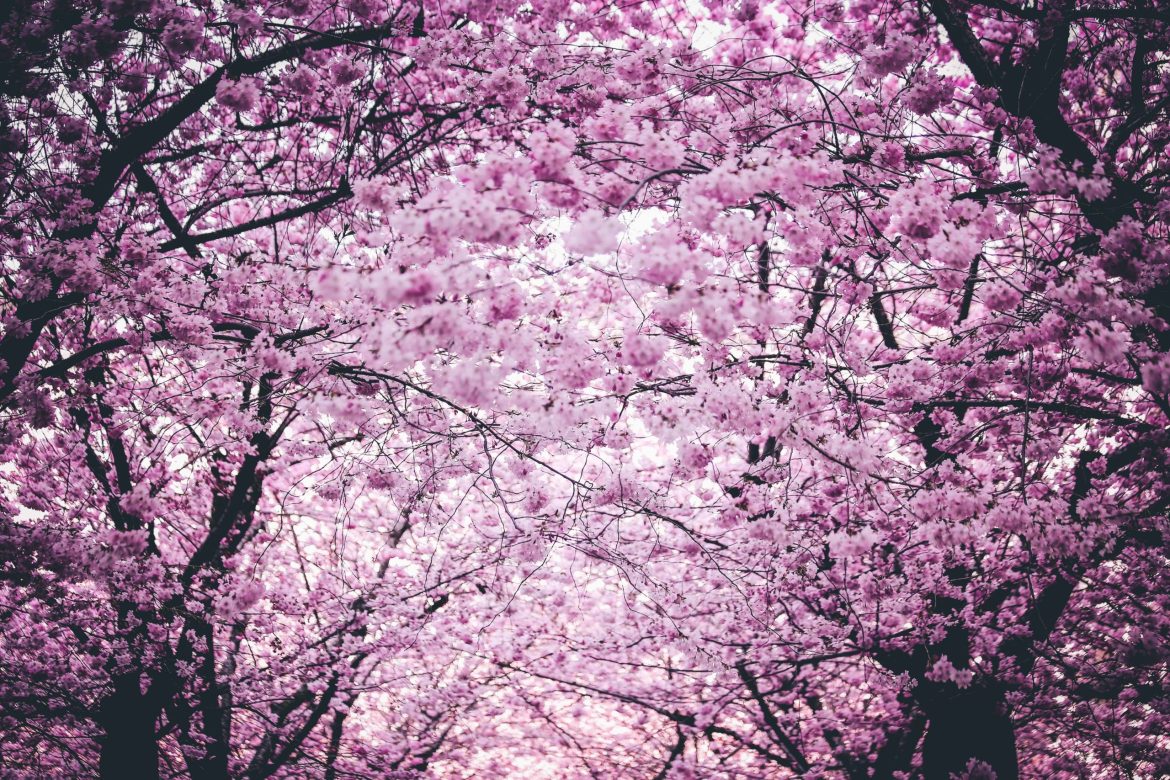 Lorlatinib is on its way!

Both my parallel streams to get my hot hands on lorlatinib seem to be paying off.

The Mayo oncologists filed a successful appeal with insurance and the prescription will be delivered to my sister-in-law in Texas next week. Cost with Pfizer co-pay assistance is $0! I just need to fly 20 hours each way to go pick it up. I will probably wait until the second month has been delivered.

The pharmacy that’s willing to do the Pfizer co-pay assistance program only ships to US states so Saipan isn’t an option as I’d hoped. I have an uncle that lives part time in Hawaii so I’ll reach out to him to see if he knows anyone there who will take delivery in the future since the flight should be less expensive and will definitely be much shorter. Otherwise I’ll start picking up in LA where I at least won’t have a connection.

After talking with the many oncologists and cancer researchers I’ve been nagging across the world, I have confidence that my application for Compassionate Use of loratinib will come through – I should expect it in 2-6 weeks. The cost for that will be the hospital prescription and consultation fees, usually $12,000 HKD or just over $1,500 USD. It still drives me nuts that the oncologist charges $10,000 each month just to write my prescription. Whatever, I’m trying to move to the public hospital where healthcare is almost free (at what cost I’ll post about soon). In the meantime, it’s still a screaming deal over the $70,000 HKD per month I’ve been paying for crizotinib so cheers to that!

Wednesday I picked up a prescription for one more month of crizotinib ($73,070.00 HKD including prescribing fee). It should be ready for pick up the day I run out. This is cutting it close by my standards.

Next week I have another round of stereotactic radiosurgery for the brain mets ($99,480 HKD).

I’m noting the costs not so much to bitch but just to point out how freaky expensive cancer is. This is just a week of transactions and not even a particularly exceptional week. I’m incredibly lucky to have insurance and savings I can tap into. Not to mention that I’m still healthy enough to work. Most people in my position don’t have it this good.

Brad and I are heading to Japan to see the cherry blossoms this weekend!

I originally thought the radiosurgery would be yesterday so, when it was pushed to next week – meaning we had no plans and time off work during the weekend that coincided with peak sakura season – it was almost too good to be true. I’ll be torturing you with lots of pictures soon!

This is such great news! I mean terribly expensive but so happy you were able to get the lorlatinib. I can’t wait to see the pictures from this weekend. Love you guys!

Thank you!! Lorlatinib was finally delivered to Texas today. My oncologist thinks we’ll have the HK batch in about 4 weeks. Need to figure out when to pick up the US batch to make it worthwhile…

So much love to you, Ben and the kiddos!

Heck, yeah! Hope you had a great time in Japan!

You know we did =P

Glad you had the cherry blossom break, and that you’re able to try the new meds! Much love!