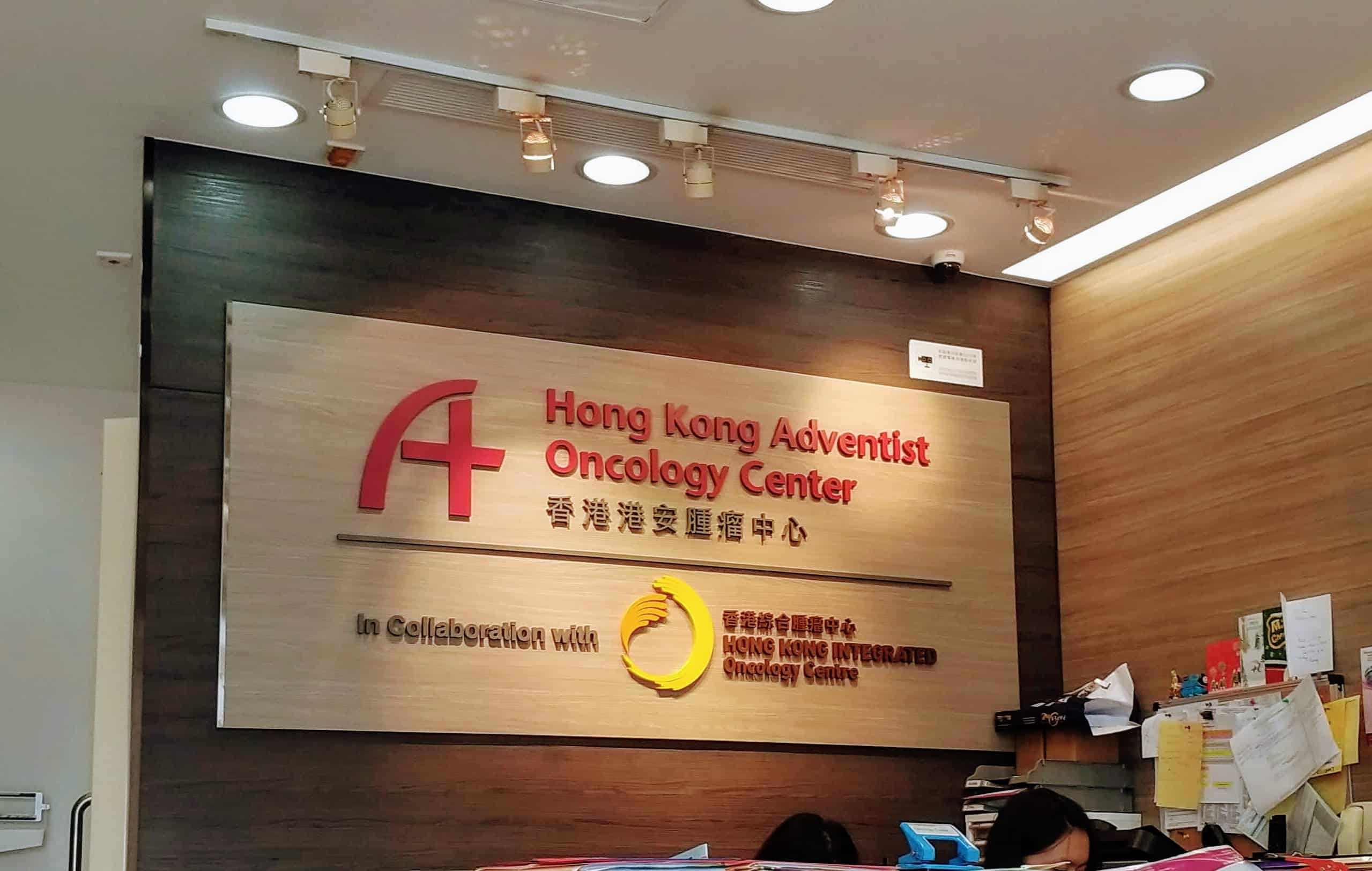 It’s not really a surprise since I can see and feel my tumors grow, but my oncologist confirmed today that I’ve officially had progression while on crizotinib. I’ve developed resistance.

On to the next TKI.

I’m prepared for this. Heck, I was expecting to make a move to lorlatinib pretty soon here for the brain tumors, anyway.

Next week I have an MRI to see whether one of the brain tumors has gotten large enough to qualify me for the lorlatinib trial at the Dana Farber. My oncologist is confident I’ll meet the 5mm threshold based on the way my blood cancer markers have shot up.

Lorlatinib won’t be available in Hong Kong until later this year but, if I don’t get into the trial, I have a prescription from the Mayo; I just need to get on the phone with insurance and see if they can cover it. In case they won’t cover it, I’ll also start researching other TKI trials. There are lots of exciting ones out there. Also, so far I’ve only been looking into TKIs targeting my ROS1+ mutation. I have lots of other mutations sitting on the bench I can target.

I’ll post an update next week after I have the MRI results. In the meantime, I still have 37 days of Xalkori bought and paid for so I’ll keep taking that. Maybe there are a few stray cells that haven’t developed resistance that I can pick off.

A Small Step Back