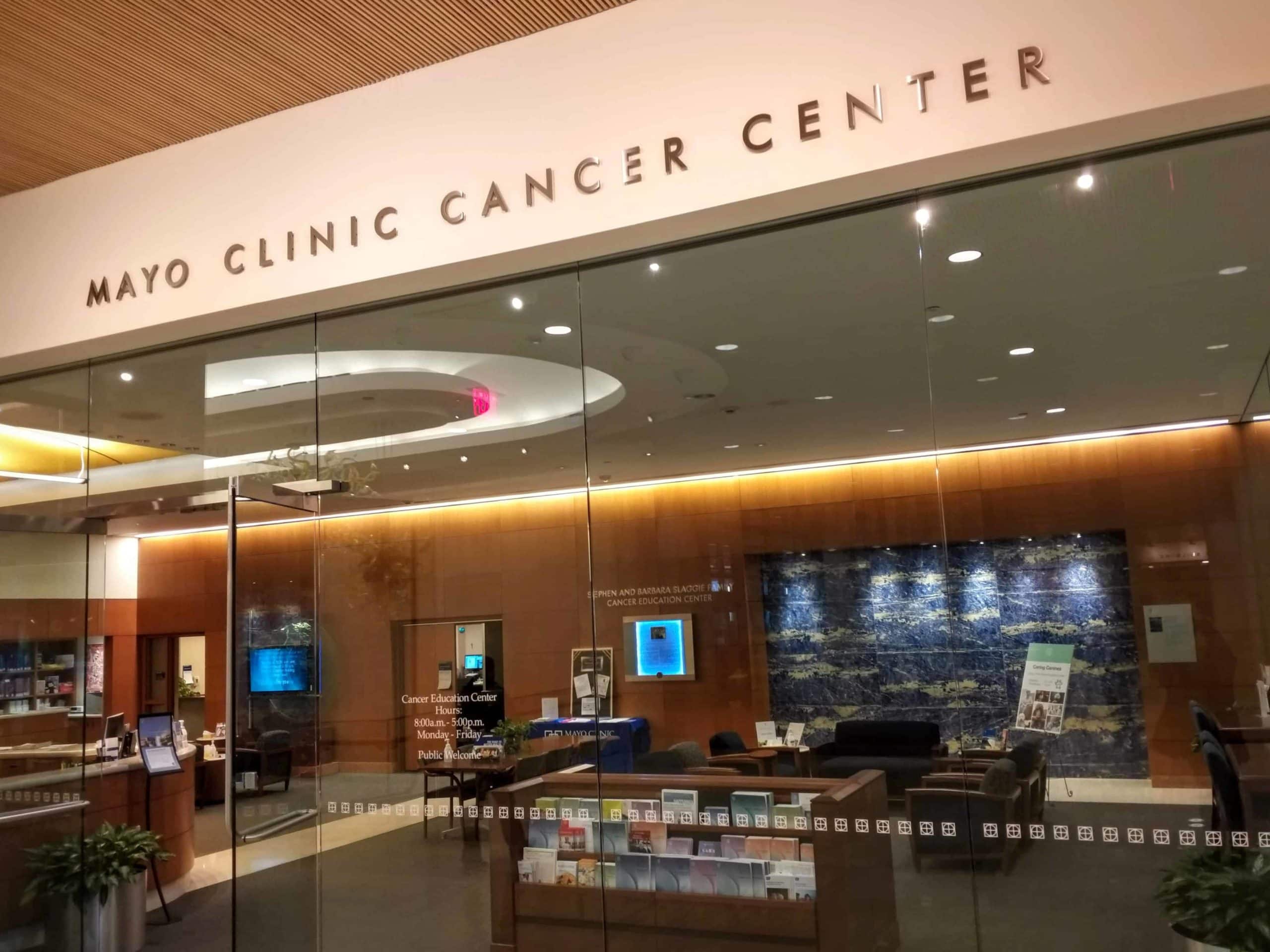 Home My StoryMedical Updates Crizotinib v Lorlatinib: Disregarding the advice of some of the world’s best doctors
Medical Updates

Brad and I have spent the past couple of days mulling over the advice of the oncology team at they Mayo Clinic to stop taking crizotinib and move to lorlatinib.

Crizotinib, brand name Xalkori, has worked incredibly well for reducing/ eliminating my lung, lymph node, and eye tumors. However, its shortcoming is that it doesn’t cross the blood/ brain barrier so brain mets often develop. In my case, the Mayo oncology department found two new brain tumors and advised that I start taking lorlatinib, the next generation targeted therapy that does cross the BBB.

This made me nervous.

Xalkori is a sure thing for me right now. In trials, lorlatinib was effective in just under 50% of users. Also, the side effects can be more severe. It’s true that my body will eventually develop resistance to Xalkori (and any other TKI), anyway, but the longer I stay on it, the more time I have before jumping to the next and then the next, never sure which will be effective against my cancer. My goal is to extend my progression-free period as long as possible to give science a chance to develop new treatments before I run out. Crizotinib’s median progression-free survival in trials was 18 months. Lorlatinib’s was 12.5 months. I’ve only been on Xalkori 3 months.

Some other facts have come up as I’ve been mulling.

While the Mayo oncologists referred to them as new brain tumors, the actual MRI report doesn’t necessarily conclude that they’re metastatic:

Areas of focal enhancement are demonstrated within the inferior right temporal lobe (series 101 image 39) and left temporal lobe processes series 101 image 38). Faint indeterminant focus of enhancement demonstrated within the posterior aspect of the right frontal operculum (series 9 image 140 and series 102 image 51). These are small and not associated with any peritumoral edema. No other discrete metastatic lesions are identified.

Also, they’re super tiny. “Punctate” usually refers to lesions 1-2mm in diameter. For reference, my last brain tumors that were treated successfully with gamma knife radiosurgery were 7mm and 5mm, respectively. Gamma knife is a viable option for treatment up to 3-4 cm.

As a side note, I’ve been in contact with the head of a lorlatinib clinical trial at the Dana Farber Cancer Institute that could get me free drugs and scans but I’d only be eligible if one of these tumors grows to exceed 5mm.

It’s also true that I’m experiencing some mild neurological symptoms but I can’t be certain they’re related to the brain lesions – they could be lingering adverse effects of November’s radiation or side effects of Xalkori.

In summary, I’ve got a ways to go before these lesions are really an emergency. Radiosurgery wasn’t fun but it was effective against the other two tumors and should be an option for treatment of these newcomers for many months depending on how fast they grow.

And with that I convinced myself not to make any sudden changes. For now I’m going to stay the course on Xalkori and check in on these pesky brain lesions via MRI in two months. My Hong Kong oncologist is fully on board with this plan. Only if the lesions have grown will I make the move to lorlatinib. When one of them gets over 5mm in diameter, I’ll try for the lorlatinib trial. If, for some reason, I’m too nervous to wait on trial acceptance or don’t get in or the lorlatinib doesn’t work for me, I can always zap them with the gamma knife.

Since making the decision this afternoon I feel so much more optimistic. I can finally take a breath and just be grateful for the amazing progress I’ve made so far.

Hi Maggie. It’s mary’s sister. I know your doing lots of research on your own. Just thought id send a podcast I follow in case you find it helpful. Maybe it’s what you already know ‍♀️ But would feel bad not to share in case it might be of some use. https://open.spotify.com/episode/6g5oU3RMYxyRBQsLeyza5Z?si=229sjifUSbqBaFpeUjV_8Q

Thank you so much! I will definitely check it out!