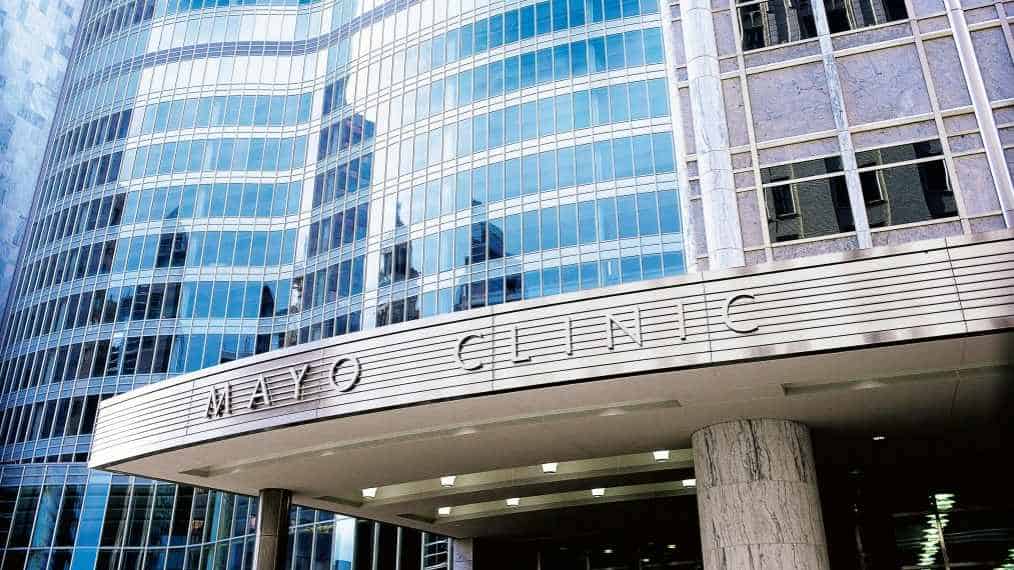 I just wrapped up two consecutive ten hours days at the Mayo Clinic. I’ll post an update about the entire carnival of medicine later but for now here are the quick highlights.

In other words, the Xalkori is working as well as it possibly can and even better than expected.

Of course, we always knew it wouldn’t work on the brain.

While the brain tumors that were targeted with November’s radiosurgery are gone, I have two new ones. They’re still tiny but almost certainly the reason behind some symptoms I’ve been having the past month.

The Mayo oncologist recommended I go off Xalkori and try the next TKI on my list, lorlatinib, as it can cross the blood brain barrier. The other option would be to keep playing whack-a-mole with radiation and my brain. That option was not recommended.

Honestly, I’m a little disappointed that I didn’t get more time with Xalkori. I was really hoping to get a year or two before gambling on the next therapy.

Brad is being awesome by focusing on the positive. I’ve known that the body tumors were disappearing just by the way I feel but this was his first time seeing the evidence. The difference in the scans was crazy awesome – I’ll post them as soon as I have a copy.

Tomorrow we’ll start figuring out the lorlatinib strategy. It was approved by the FDA as of just a couple months ago and is available for ~$16k/ month. I don’t know if its even available in Hong Kong. Anyway, I’ll talk to insurance tomorrow and already got in touch with the head of an ongoing clinical trial in Boston where I might be able to have it paid for.

For all that I’m a little bummed about the results of this check-in, there was one really uplifting moment. When I asked the oncologist resident what he thought about my prognosis, he launched into the expected equivocation. Nevertheless, he did let slip that he thought my situation was one to be measured in years rather than months.

Thinking of you guys and much love!

Thank you so much! Tons of love to you and Erin ❤️