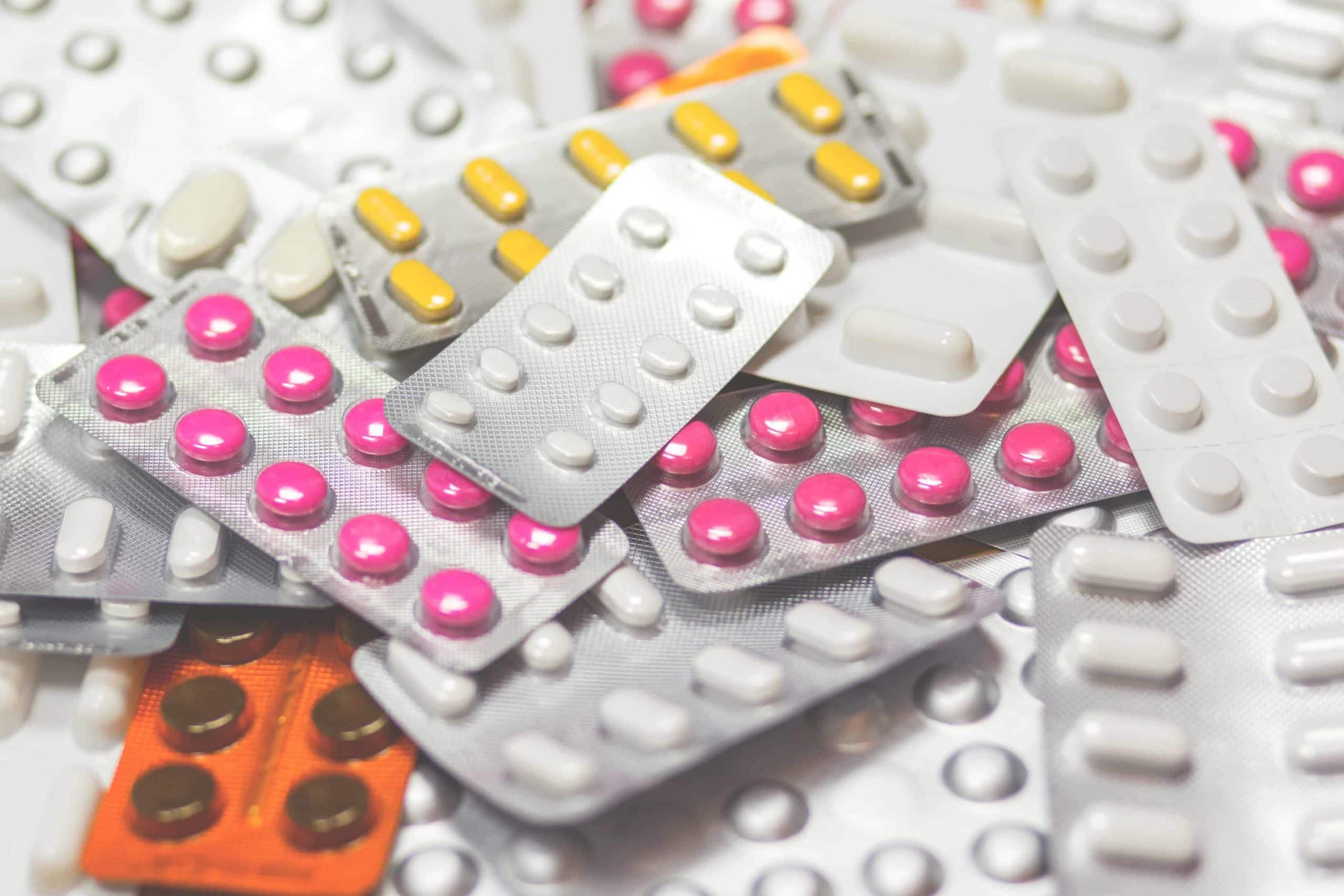 I really can’t believe how lucky I am that my cancer has so many well-researched genetic mutations. With the number of treatments targeting these alterations, I sincerely believe that cancer will be a disease I live with for a long time

This is the genetic defect targeted by my current treatment, crizotinib (brand name Xalkori). Crizotinib was originally developed for patients with ALK mutation but we ROS1ders are fortunate that it also works for us.

Only around 1-2% of non-small cell lung cancers (NSCLC) are ROS1+. Patients tend to be younger, with a median age of 49.8 years, and never-smokers. Although it’s a rare mutation, there’s a very active group of patients and caregivers organized around promoting research.

ROS1 is a “receptor tyrosine kinase.” Tyrosine kinase is an enzyme that facilitates cellular communication by adding a phosphate group from ATP to a tyrosine amino acid in a cell. This action often functions as an on/off switch for cellular functions including cell reproduction. When mutated and stuck in the “on” position, the enzymes can cause the unregulated cell growth that defines cancer.

Crizotinib is one of a class of tyrosine kinase inhibitors (TKI). It’s 70-80% effective in stopping progression of body tumors but can’t cross the blood-brain barrier to treat brain tumors. Also, the cancer always eventually develops resistance so at some point I’ll probably move on to one of the other many TKIs currently in development or trial:

There are many TKI therapies targeting EGFR in various stages of availability and clinical trials:

A few treatments targeting FGFR1 in the works (focused primarily on breast cancer) include:

Programmed death-ligand 1 is a transmembrane protein that binds to the PD-1 receptor on activated T-cells, B-cells and myeloid cells of the immune system to modulate their activation or inhibition. It can reduce the number of antigen-specific T-cells in the lymph nodes and prevent cell death in anti-inflammatory, suppressive T-cells. That is, it tells the immune system which cells not to attack.

It’s useful in a healthy person for suppressing the immune system during events like pregnancy, tissue transplants, and autoimmune disease but, not surprisingly, overexpression of PD-L1 allows cancers to evade immune system defenses. It’s associated with increased tumor aggressiveness and a 450% increased risk of death.

There’s good news for me, however, as there’s a lot of exciting research being done around PD-L1 inhibitors. These immune checkpoint inhibitors prevent the cancer (and other tissue cells) from evading the immune system.

Immunotherapy is a wildly exciting area of cancer research right now and there are loads of prospective therapies for a variety of cancers being tested including:

The Potential Future of my Treatment

I’m lucky that I’m responding as well as I am to the crizotinib but I’m also aware that my cancer will become resistant at some point. It could be a long time – I follow the blog of a woman who made it four years progression-free on crizotinib before joining the trial for entrectinib. In any case, how unbelievably fortunate to have so many new treatments becoming available! Not all of them will work for me and some of the side effects may be awful but just looking at this list I see many many years of effective treatment ahead. And during that time, so many more advances will be made. Cancer truly is on its way to becoming a chronic disease.

I unfortunately developed resistance to crizotinib after 3 months but that’s okay because I had new brain tumors, anyway. I moved to lorlatinib April 2019.