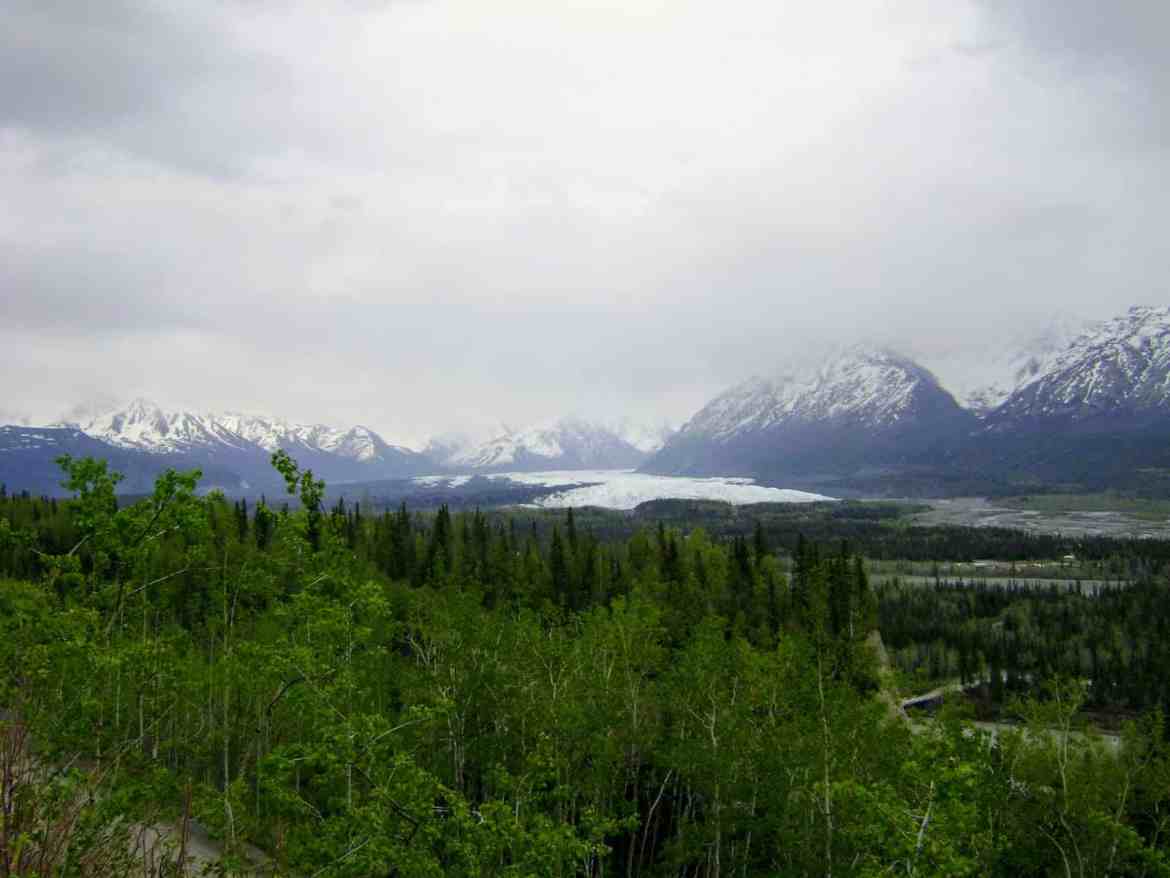 History of My Cancer

According to Dr. Patrick Quillin in Beating Cancer with Nutrition, “most experts agree that everyone gets cancer about 6 times per lifetime” (Chapter 24). Your immune system can usually clear out the broken cells before they become a real problem.  Really, when you think about how many trillions of times our cells transcript DNA each day, it’s pretty likely everyone has at least a few cancerous cells at any one time.

As soon as I was diagnosed, I wondered how long my body had been fighting off this cancer before it was overwhelmed.  All know for sure I had it in September 2017, so probably much earlier.  One year before the symptoms that led to this diagnosis, I had exactly the same, very distinctive cough for 3-4 weeks.  Just like this time around, I couldn’t lay down and had an obnoxious rattling on exhale.  I went to urgent care twice and got cough syrup and dextromethorphan. I actually suggested a chest x-ray the second time and got an eye roll that made it clear I was being a hypochondriac.  I’m not focusing on that – hindsight 20/20 and all.  (It does make it a bit funnier that the urgent care clinic sent me a bill for an outstanding portion of that visit that my insurance didn’t cover just two weeks ago.  I didn’t bother telling them how badly they fucked up and just paid it. Sigh.)

Anyway, I got over that cough and wasn’t sick again until September 2018 so my body was doing something right.

I know the cancer had metastasized to my lymph nodes by July 2018.  That’s when I started to feel like I was being choked whenever I put my arms up to wash my hair. Over the course of August the pressure on my throat became more constant.  It varied in intensity, sometimes going away completely.  I assumed it was due to just being overweight or something with my thyroid. Ultimately, I had so much going on with packing up the house and the move to Hong Kong I never got around to dealing with it.

August and September were so stressful I’m really not surprised that’s when my immune system was overwhelmed and the cancer really got away. In addition to the stress of the move, I was drinking more than usual and eating poorly as we made the rounds saying goodbye to friends and favorite vacation spots.  And in the world of crazy Maggie logic, it makes sense that it all came out after a business trip to China. The food, air and even bottled water felt toxic there. It was immediately upon my return that I started to get a tickle in my lungs and a near constant (what I thought at the time was an) optical migraine. For the record, I do have a history of optical migraines.  I saw an ophthalmologist and had an MRI in May 2017 about it so I know I didn’t have the retinal mass or brain tumors at that time.

Final thing I’ll note is that I had a complete physical July 2018 with a clean bill of health.  I was diagnosed just 10 weeks later.

I guess the main point of this post is damn, my body’s done a good job of fighting this for at least a year. Now that I’m equipped with way better tools the fight’s going to get pretty one-sided.

Unexpected Benefits of My Anti-Cancer Diet