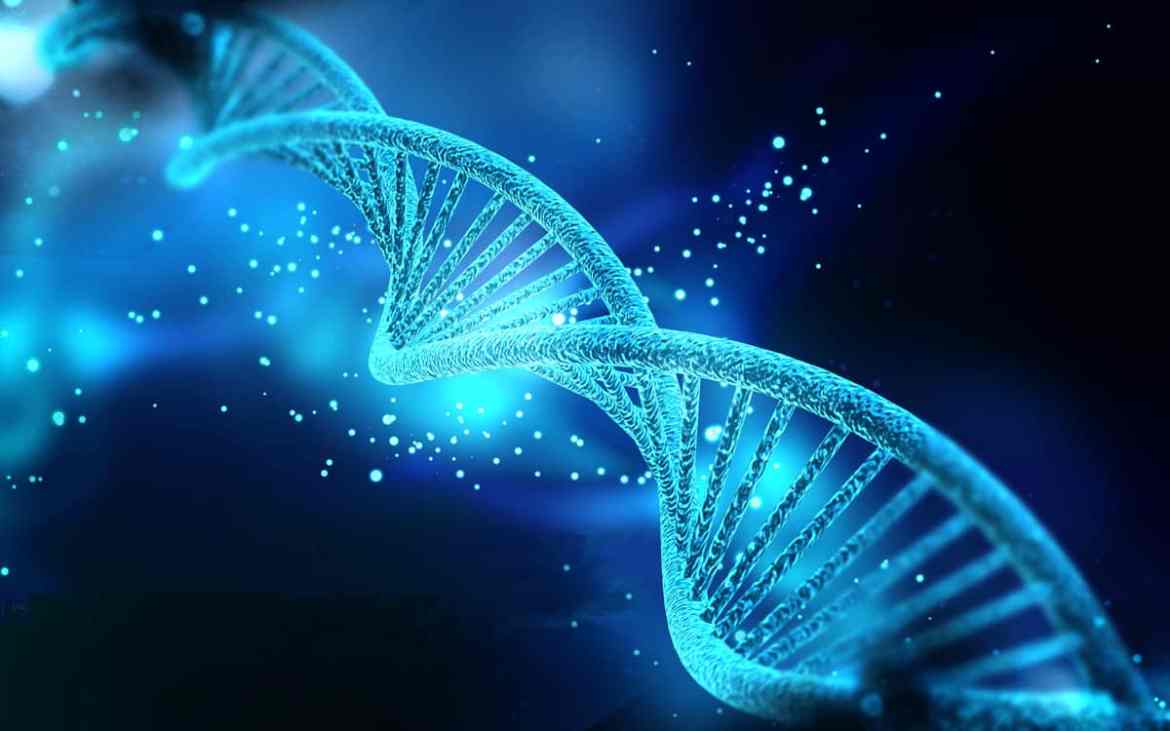 This means they can be treated with targeted therapies and immunotherapy.

Radiation Therapy needs to be done first.
Radiation therapy for my eye needs to be spread over 5 weeks.  That’s too long to wait to start treating the core cancer so we’re going to put that on the back burner, for now.  Honestly, I’m personally okay with losing one eye. I would rock an eye patch.

Radiation therapy for the brain, however, can be done in one big dose so we’re going to do that Wednesday.  The risks are pretty low since the brain tumors are small.  It doesn’t mean I won’t still use “brain damage” as an excuse whenever I do something dumb.

Treatment in summary:
Wednesday radiation therapy for the two little brain tumors. Friday I start crizotinib. I’ll check in every 4 weeks to see how that’s going. If it’s not going well, we switch to immunotherapy. There are also 2 other targetted therapies we have in the back pocket for my mutations.

This is awesome Mags! Good luck tomorrow. We’ll be thinking of you and sending you good vibes. Love you so much!

Yay! This is terrific news!

Lollll brain damage as an excuse for doing something dumb. Well now if you ever use that around me I’m just going to be like “yeah right okay sureeeee.”

This is great news to read! I was going to ask about gene mutation stuff in an email to you but then you posted this, whoohoo! I’ll be thinking about you on Wednesday…which is really tomorrow for me I guess.