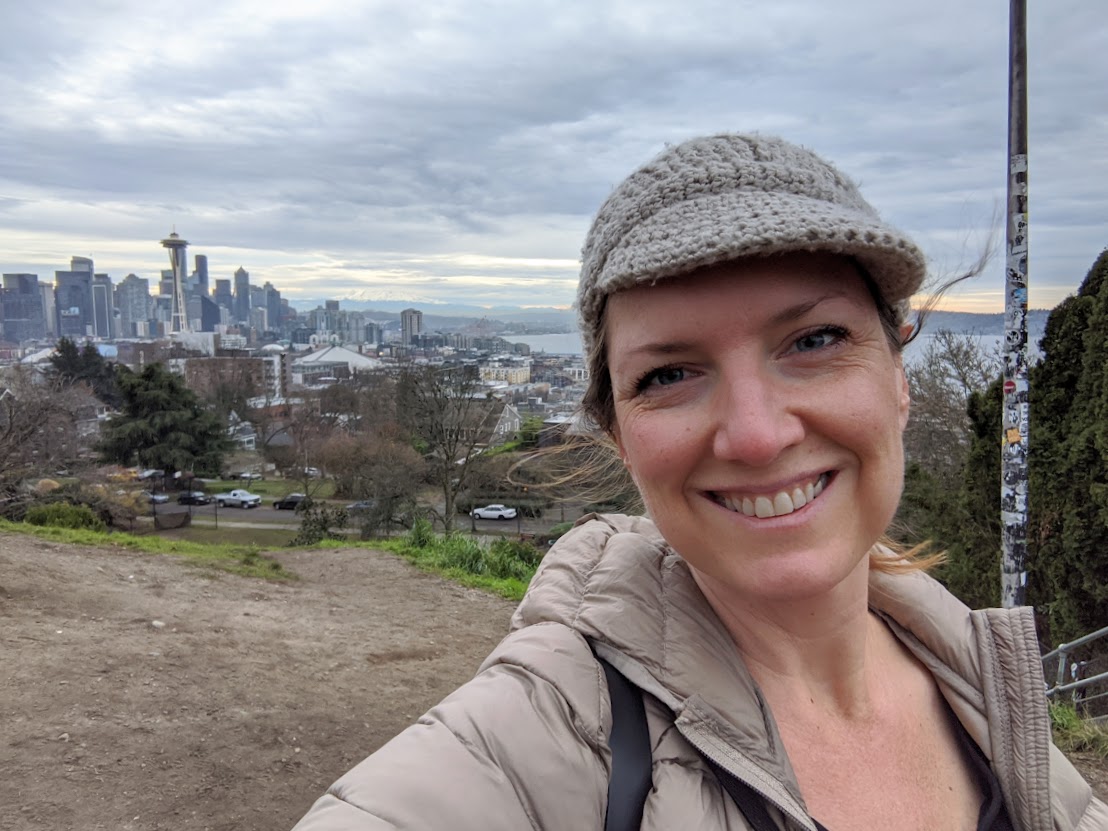 Home My Story Three years with less than a year to live. Two years cancer free.
My Story

Three years with less than a year to live. Two years cancer free.

Tomorrow is the third year anniversary of my diagnosis. I still go back and reread what I wrote during my first anniversary – I wrote it just weeks before I was declared no evidence of disease.

I didn’t bother with an update for my second anniversary. I’d just had my first seizure and moved to the states to figure out what was wrong. It took this entire year to conclude that I for sure was suffering post-treatment brain radiation necrosis and was indeed two years cancer free. Amazing.

Despite my gratitude I’m deeply, deeply frustrated that so few share my good fortune.

I’ve had three friends die of cancer this year:

I’m also blessed to have many friends who have achieved no evidence of disease this year. One, like me, was diagnosed with stage 4 lung cancer. Many others have survived progression-free.

The fact is, these metabolic therapies that have prolonged my life and others’ should be available to everyone who can benefit. While we need more human trials, these treatments have long been proven safe and can all be used with conjunction with conventional treatment.

Brad and I had a few delays with the documentary but we’re back on track and just finished our last interview in Canada with Dr. Jason Fung. The first fundraising trailer will be out next week and we’re kicking off our crowdfunding campaign to raise money and publicity in November.

I’m putting together a group of insiders to help with the campaign and give us visibility in the algorithm. It’s a low effort, high impact gig and all I’d need from you is:

If you’re up for any of these, please send me an email – maggie@cancerv.me.

View more about the film here and sign up if you want updates.

My story of healing from terminal stage 4...

Maggie!!!!! I’ve been so worried not seeing you on IG! I’m so overjoyed to see you are thriving!! Much love to you!

Thank you so much, Megan!! I need to get back to IG if only because I miss you so much!

Dear Maggie, I am researching for a friend and came across your Instagram and Facebook but saw no activity for a long time. I thought maybe the metabolic approach has not worked for you after all. but here you are. Happy to see you are well and happy. Thank you

Hi Sabine! I’m so sorry to hear about your friend. She’s very fortunate to have you to share in the research. Sending her my love!
Maggie

Maggie
I am so happy we have found each other via Facebook. Your story is i sitar ion and guided me towards Care Oncology and Jane McLelland’s protocol.
Thank you for that and I’d love to help spread your word

Thank you so much for the kind word! I’m so so happy you’re on the path to healing. Much love!

Maggie! I feel like I know you, and I was so worried because you disappeared from the IG. I am glad to hear that you are thriving and giving hope to so many! Thank you for all your time and efforts to spread this vital message.

Thank you so much! I miss that community and plan to return when other projects settle down. You an find me there now @CANCEREVOLUTIONdoc – and you can always find me here.

Hi Maggie,
I am so happy you are happy and healthy.
Just wanted to say THANK YOU! You don’t know but you have helped me so much during my diagnosis. It’s incredible how much research and work have you done!
You are a blessing for the community and I am confident your documentary will be a great success.
Now I am thrilled to say I am happier and healthier than ever and it’s in part for the metabolic approach (which by the way I truly enjoy).

Oh wow, Natalia!! Thank you so much for the kind words!
I’m so sorry your journey has taken you here, too, but absolutely THRILLED that you’re having the same results.
Sending love and all my thoughts of healing!