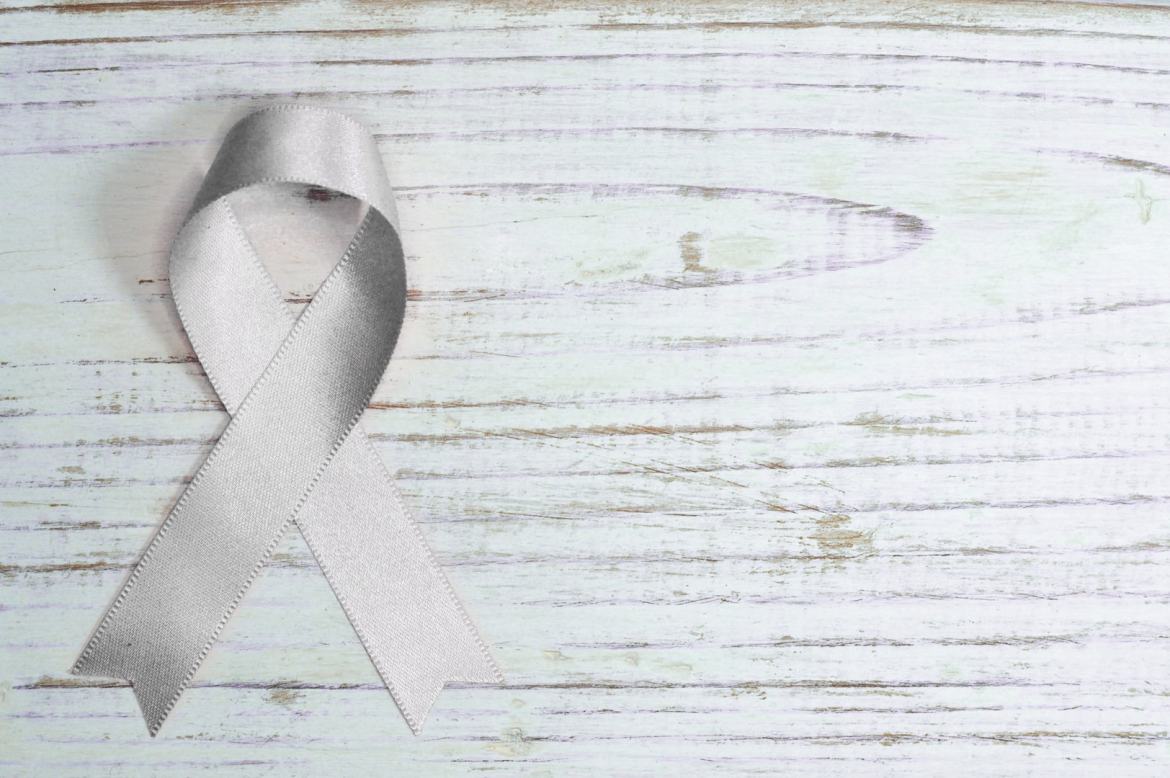 Here are some other things you may not have been aware of:

According to the most recent data I could find, in 2012 lung cancer received about $1,800 in research funding per death compared to $15,700 per breast cancer death. The same study acknowledged that “Funding for lung cancer is quite low given its cost, mainly due to a ‘blame the victim’ attitude in which the personal choice to smoke is seen as the direct cause “

“Due to its extremely large number of deaths (approx. 160,000) and relatively low funding (approx. $1800 per death), lung cancer is excluded from this plot”

People asked me when I was first diagnosed, “do you think it’s because you smoked?” Even now it’s one of the first questions I’m asked when I tell someone I have lung cancer. “Did you smoke?” What they want to know: “Is it your fault?”

I smoked during my late teens and early 20s. From my first cigarette at age 15 to my last at age 29 (March 2007, months before the first iPhone was released and over a decade before I was diagnosed) I probably logged 6-8 pack-years, somewhere between 44 to 58 thousand cigarettes. I don’t believe that means I deserve to die of cancer in my 40s. I don’t believe anyone deserves to die of this disease at any age. I admit that I bristle when I hear someone diagnosed with lung cancer chooses to continue smoking during treatment but even that doesn’t change my opinion of “what they deserve.”

Usually, the choice to continue smoking after diagnosis is driven by the secondary stigma attached to lung cancer: the assumption that it is inevitably and quickly terminal. Indeed, lung cancer has poorer survival rates relative to most other cancers, as it is rarely diagnosed prior to metastasis. Over half of people with lung cancer die within a year of being diagnosed [American Lung Assoc].

In fact, these poorer outcomes are a result of the primary, “you brought it on yourself” stigma:

Lung cancer is not just a smoker’s disease. From 1990 through 2013, the percentage of lung cancer patients who never smoked rose from 8% to 15% and continues to rise [JWatch]. Genetic mutations like my ROS1+ are strongly correlated with being young, female, and a non-smoker [Journal of Clinical Oncology]. At the same time, other environmental causes such as exposure to air pollution, radon gas, asbestos, etc, continue to raise risk.

Anyone with lungs can get lung cancer. The fact that bad feelings about smokers prevents us from adequately and equitably funding research for the second leading cause of death – in men, in women, in the US, in the world – is absurd.

Metabolic Health Summit 2020: I’ll be there!