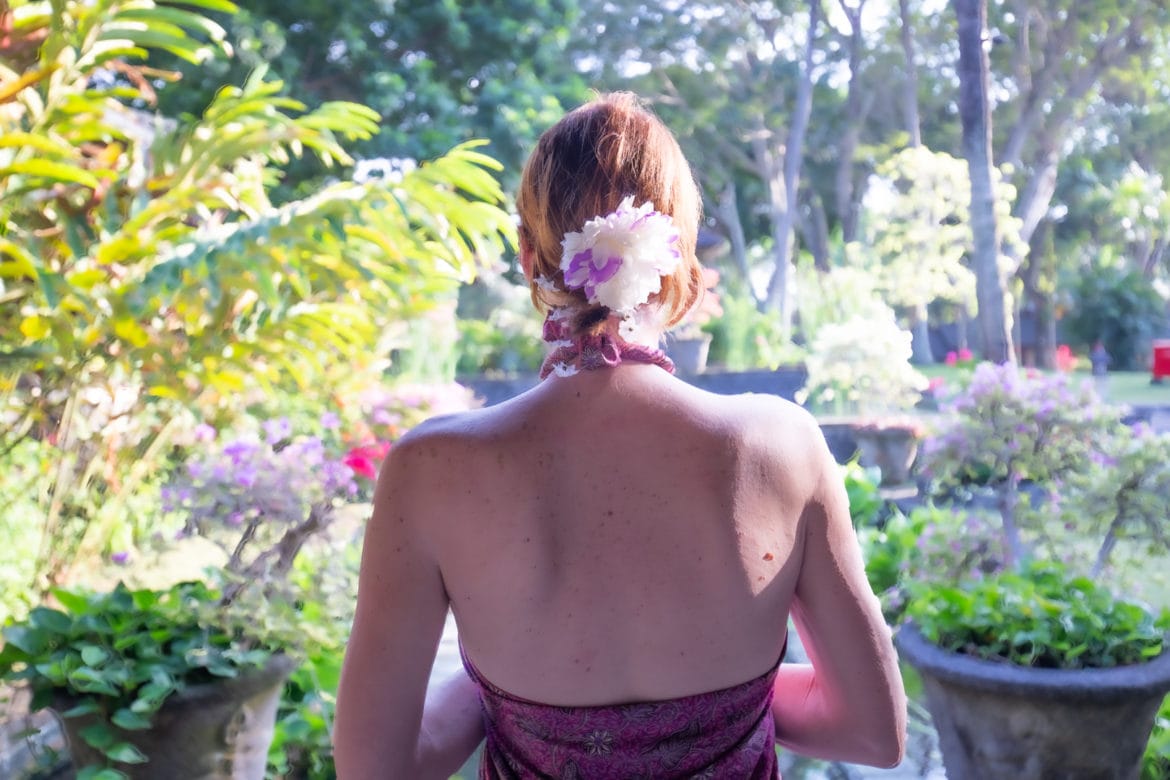 Two consecutive months of normal tumor markers is amazing and more than I could hope for but the cost has been high – and not just for my liver. To hell with my liver (as I’ve been saying for the past 20 years, poor thing), I’m talking about my brain, here!

Cognitive side effects of my treatment

When I first started taking lorlatinib (AKA Lorbrena) I had a few mild auditory hallucinations and mood disturbances that I celebrated as evidence that the drug was penetrating the blood-brain barrier and making life unpleasant for the tumors on the other side. I continue to celebrate. I had some uncomfortable edema and muscle aches that went away over time and barely any of the GI issues that plagued me with crizotinib. I still have the slightly wonky vision that I’ve had since diagnosis but, if you remember, this whole thing started with a tumor in my eye so I don’t even remember what normal vision is like. Most likely my current ocular disturbances are a side effect of being middle-aged and best treated with a pair of glasses.

What’s been plaguing me most recently are intensifying cognitive effects: wildly impaired short term memory, attention, and ability to complete tasks. Sometimes this mingles with the weird mood effects in a way that is decidedly unpleasant but I’ll save that for another post. I know I’m going to forget about that idea for a post so I go write a reminder, then look for a related article I read and saved somewhere, then remember I need to look up optometrists, but first add something to my iherb account but I can’t remember what that was so I check my pill drawer, then start refilling my pill dispenser and four hours later I circle around to this incomplete post on my computer.

This is life now. A string of half-started thoughts.

What could be causing it

What’s probably is causing it

All of the above with lorlatinib as the biggest contributor.

How it’s impacting my life

In addition to constantly dumping on Brad, I’ve warned some of my colleagues at work since the symptoms are… uh… noticeable there. It’s been weeks since I’ve gone to pick something off the printer and actually made it to the printer. I inevitably forget where I’m going on the way and end up in the break room or elevator lobby which will then inspire me to embark on some new rando quest. During a recent meeting, my boss witnessed my mad, Memento-like scramble for the notepad I now carry with me at all times and my crestfallenness as the thought I sought to document disintegrated before I could put pen to paper.

In retrospect, that wasn’t quite as bad as the time he saw me poop myself at the office.

In other words, I’m not sure how long I’ll be able to keep my job. In addition to my not presenting as well as I used to (that’s what we’ll call being brain damaged and incontinent), the company is in crisis-level cost-cutting mode and I’m a pretty pricey employee. It’s time to refine my contingency plans.

The scenario in which I lose my job has many moving parts and dependencies that require much research and navigating of bureaucracies. Visas, health insurance, residency, disability, leases, sunk tuition costs… It’s just the kind of planning exercise I love but one which I find myself no longer capable of performing. Trying to follow one thread leaves me dizzy and confused. I’ve spent over a week squinting at the SSDI paperwork and leaving copies in the printer at work but haven’t made progress. I’m living my own, personal Bourne Legacy and while you may have thought nothing was worse than that movie, this is.

Living like this is a little death of its own. Witnessing the dysfunction of my brain from a perspective where I know how it can and should work is incredibly frustrating. But I have hope for the future!

All the research and reading I did around neuroplasticity tells me that I can regenerate whatever neural pathways I’ve lost. To hell with that, I can build new, better pathways. Here are the prongs of my two multi-pronged plan:

Hope for the immediate future

Today is a national holiday in Hong Kong and, over the course of a relaxing morning and afternoon my mental clarity has increased dramatically. I finished this post, for one thing. As long as my symptoms come and go I know it’s not a permanent condition and rather something I can improve with self-care.

In the meantime, I’ll keep you guys posted – if not through dedicated updates then at least through the readability and caliber of jokes on this blog.

The readability and caliber of jokes on this blog continue to be top-notch!

I may not be the only one here with brain damage.

Thank you! I’ve definitely been amazinger but THANK YOU!!

Love you Maggie! Thanks for continuing to be honest and inspiring.

Thanks, man! I’m hoping that, if there’s another girl out there taking lorlatinib and pooping herself at work, she googles it and finds out she’s not alone.

Sorry to hear about your cognitive side effects of treatment. Finger crossed that your multi-pronged plan works and that you have time to prioritize activities that release stress.

Thank you so much! You are incredibly insightful – I really think some extra stress at work was exacerbating the symptoms. They were at 100 when I started that post, down to a tolerable 50 when I finally finished a week later, and I feel almost normal-dumb after reducing the lorlatinib to 75mg and amping up my meditation and yoga. I’m still having very faint auditory hallucinations and got lost on my way to the office Tuesday but, you know, improved =D