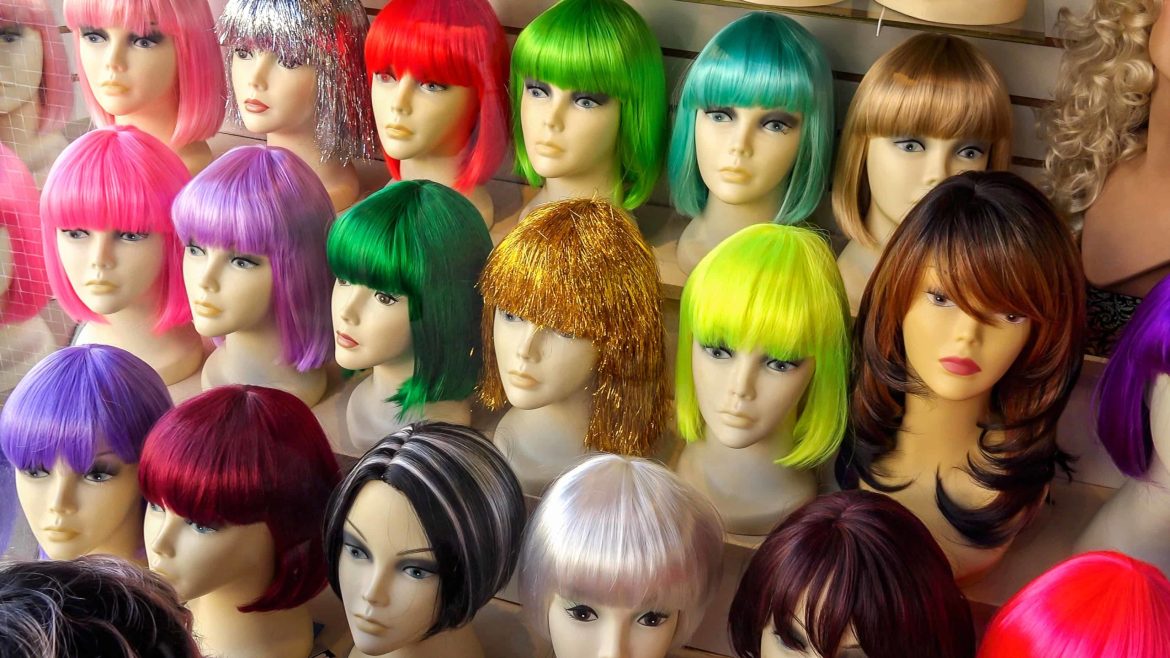 Three weeks after my first round of stereotactic radiosurgery I lost about a sixth of my hair. One, smooth strip down the side. Cyberpunk. After my second round, I was fully expecting to lose another patch. One of the tumors was much larger and closer to the skull than either of the previous two. A double comb over wouldn’t quite work for me so I made sure to have plenty of cute, fun wigs and headscarves ready for when the time came.

Whenever I mentioned my intent to shave at the first sign of hair loss, Brad would suggest that I wanted my hair to fall out and I’d get pissed off that he saw my preparation as eagerness. I wanted him to appreciate how difficult the prospect was for me. (And, if I’m being completely honest with myself, I wanted him to admire my pragmatism in the face of that difficulty.) My hair has always been a part of my identity and, in my mind, baldness would identify me as a cancer patient. No sane person would want that.


I sincerely believe that not being regularly treated like a sick person contributed to my being so well today.

But, when I went back to work, I would catch myself eyeing the priority seat on the train and detect a faint, shameful wish that there were some outside indicator of my condition. When someone would schedule a late meeting at work I longed to convey without words that I had a limited number of evenings to spend with my family.

Even at my sickest I didn’t look like someone with terminal cancer and people treated me accordingly. I would be seen as a gigantic asshole if I took the priority seat on the train no matter how faint I felt. When I was at my worst I think Brad may have been right: I wanted people to know I was sick. I wanted to scream to every sales clerk who was mean to me for being slow and every old man who gave me side eye as he passed me panting on the stairs, “I have stage 4 lung cancer! I’m dying! It’s fucking amazing that I’m not in bed!”

One of my decidedly less attractive characteristics is that I crave special acknowledgement for being strong in the face of adversity.* The fact is, everyone is dying. Everyone has a limited number of evenings to spend with his or her family and it’s fucking amazing that anyone gets out of bed.

I realize now how lucky I am that, by needing to live up to the expectations of the real world, I avoided taking on the identity of cancer patient. I sincerely believe that not being regularly treated like a sick person contributed to my being so well today.

It’s been six weeks since radiosurgery round 2 and, though my hair continues to shed every-goddamn-where, there are no new bald patches.** I’m packing up the wigs and headscarves – hopefully for a long time.

* You can’t tell from this post – I kind of bear all the ugly parts – but I swear I have some redeeming qualities. For example, I’m tall.

** I completely credit water fasting – 3 days before and 1 day after – which has been shown to protect healthy cells from the harmful effects of radiation while making cancer cells more susceptible.

May Blood Test Results and One Month Lotlatinib Check-in

Making the Move to the Public Hospital