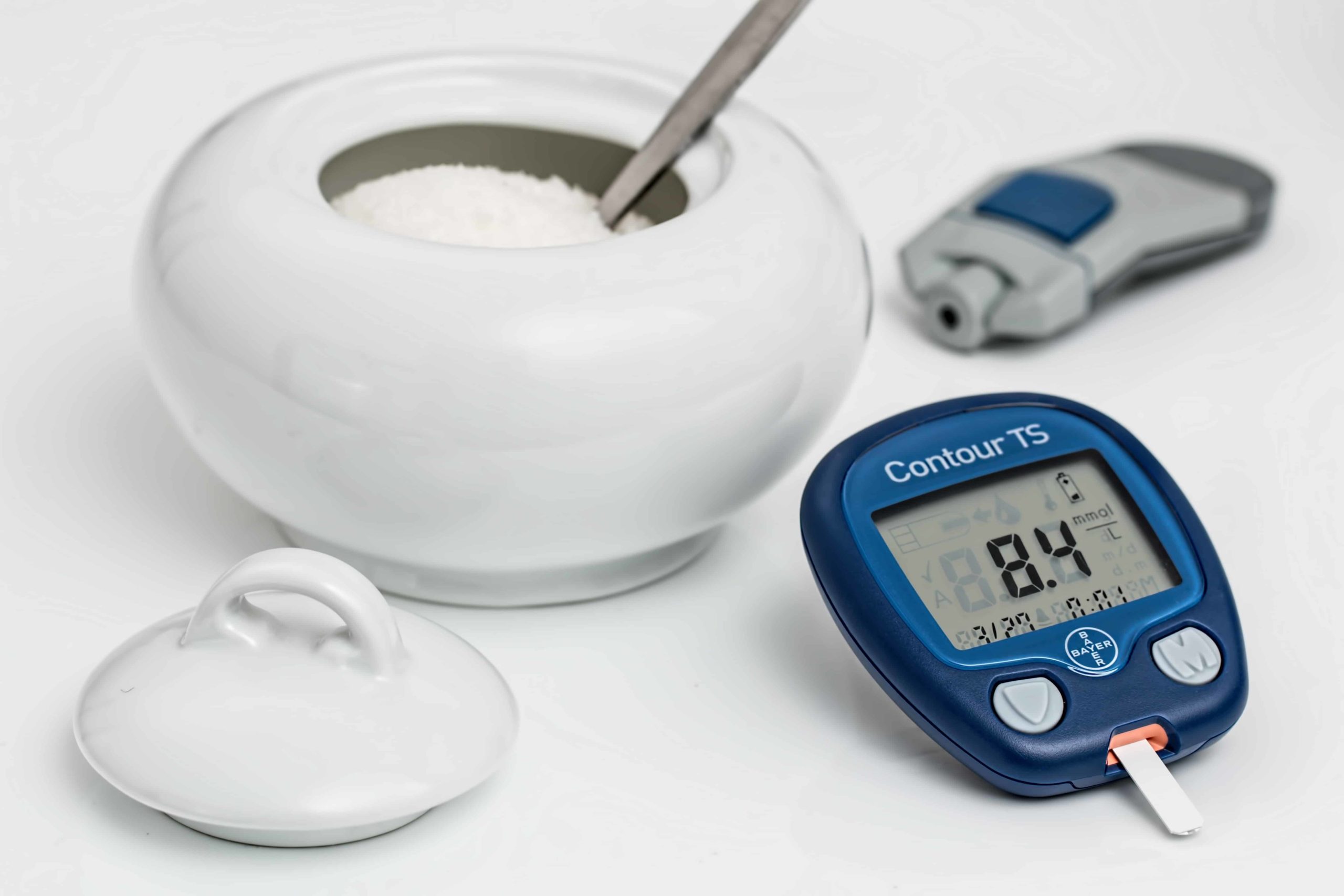 Given the overwhelming benefits of fasting I talked about in my last post, I’ve been eager to incorporate longer fasts into my routine.

My goals for this fast as described in that last post:

I really enjoyed following Dr. Georgia Ede’s journey attempting to get to the elusive 1.0 GKI range and wanted to share my own.

As context, the average healthy person’s blood glucose level is between 70 and 95 mg/dl, and blood ketone levels are usually 0.3 mmol/ L or less. This would be a GKI of 12.9 or more. Mine was hovering between 2-4 when I kicked off this fast.

I started my cancer diet 21 October 2018 with a one day fast and unintentionally adopted a fast-mimicking diet for a month as I wasn’t able to keep much food down back then. 21 October through 20 November I averaged 551 calories, 22 g net carbs and 19 g protein per day.

Probably thanks to this unplanned fast, I’m lucky to be what the keto-community calls “fat-adapted,” meaning I’ve been in a sustained state of nutritional ketosis long enough that my body prefers fat to glucose. I discovered this when I accidentally ate way, way too many carbs but was still in moderate ketosis the following day. In other words, I’m pretty primed to meet my goals.

Mandatory disclaimer: While, for most people, the risks of fasting are very low, no one should attempt a fast without the support and supervision of his or her physician.

I started fasting while on the 17-hour flight from Dallas to Hong Kong since there wasn’t much I could eat on the plane, anyway, and I hoped it might ease my jet lag. I ate the last of my junk food from the US (low carb cauliflower crackers and vegan cheese) shortly after we departed Dallas. I then set the stopwatch on my phone since tracking fast time while blowing through 14 time zones promised to be challenging. I managed to make it through the flight without much hunger even with Brad eating next to me.

Food: Only water and tea for 0 total calories.

These are pretty standard levels for me.

I woke up around 5am and was a little lower on energy throughout the day but I think most of that can be attributed to jet lag. Hunger was very manageable.

I’m thrilled to dip right into the optimal GKI zone after just one full day of fasting. I guess the previous four months of prep work helped a lot.

Woke up at 1:30am after going to bed at 8pm and couldn’t get back to sleep. Jet lag or fasting: who knows?

I felt good in the morning but had some dizziness while running errands in the afternoon that caused me to check my blood glucose a little earlier in the day. Dizziness and blackening vision is something I’ve been experiencing even when not fasting. I’m building a case that low blood sugar is the culprit but I need a few more data points. I was tempted to eat something but I really, really want to finish metabolizing my old, damaged immune cells so I can start building my brand new immune system tomorrow. I fell asleep around 6:30pm. I would blame the fast but Brad fell asleep with me so probably jet lag.

I slept a solid and uninterrupted 8 hours but couldn’t fall back asleep after 2:30am. Hunger-wise, I could easily go another day but I can tell I’d be sluggish and tired.

Weight: I’m down about a half pound more since yesterday.

** Due to some unrelated drama involving dried Thai chiles and severe chemical burns I didn’t get around to taking any more measurements the rest of the day. Comfort food distracted me from the pain of the burns so I ended up eating more than planned.
1163 calories | 36g net carbs | 33g protein | 85g fat

The following morning my stas were as follows:

I’m thrilled that I was able to get to a GKI below 1.0 after just 24 hours and intend to do a one day fast at least once a month. I currently practice intermittent fasting (IF) such that I only eat in the 8-hour window between 1 and 9pm but I’d like to extend that daily IF period so that I’m only eating one meal a day and fasting 22-23 hours a day. We’ll see how that works for my energy and hunger levels when I’m back at the office.

Ultimately, I’d like to do this longer, three day fast 1-3 times a year for the immune benefits. Overall, it was a very positive experience!

I use the KETO MOJO meter and love it. The ketone testing strips are only about $1 each which is almost half the price of other brands.

A Small Step Back