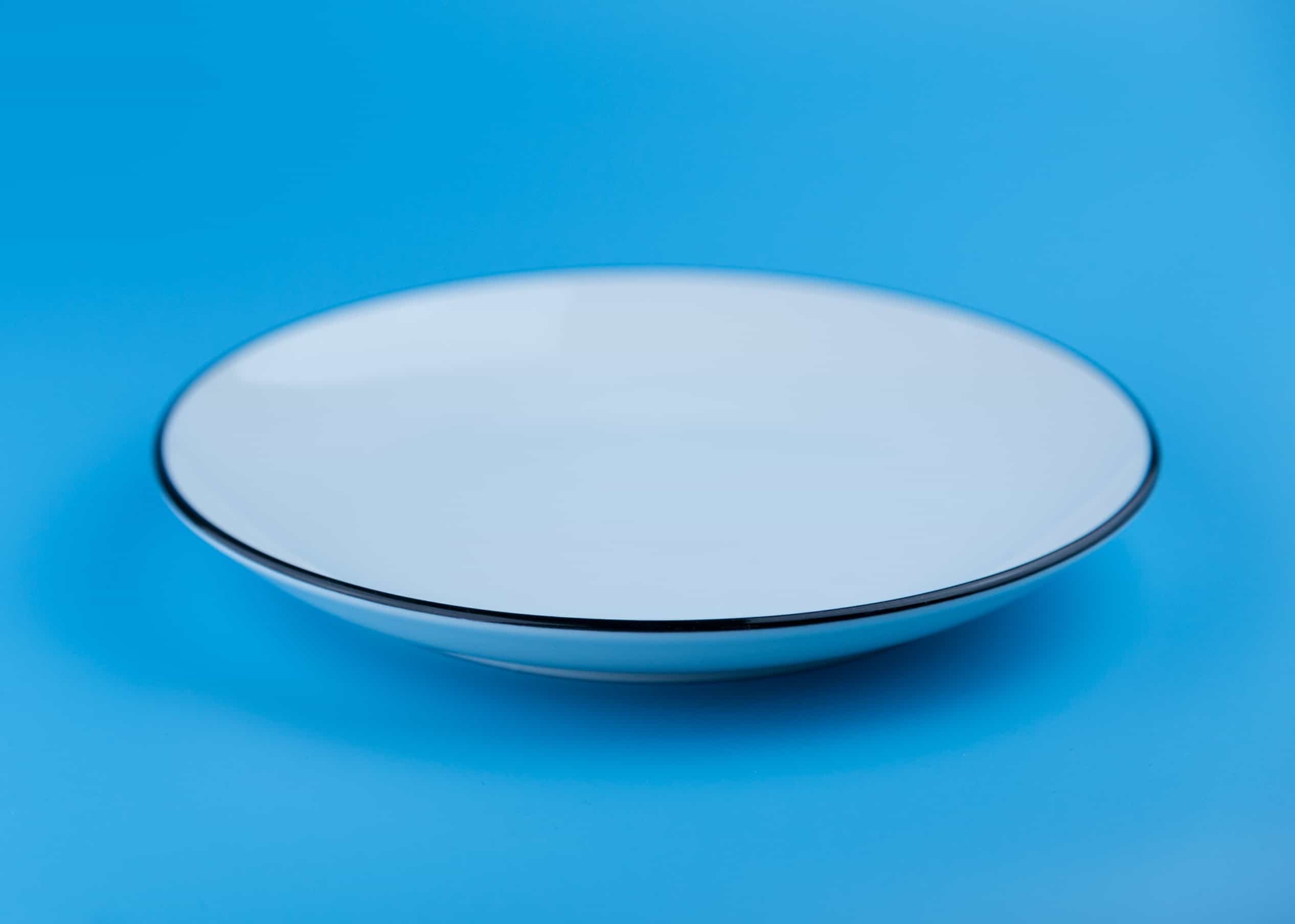 To eat when you are sick is to feed your sickness.

Fasting has been a fundamental part of healing since the beginning of humanity. With the emergence of modern Western medicine, Hippocrates, Paracelsus, Plutarch, and Pythagoras all advocated fasting for healing. Every major religion (except Zoroastrianism) has a tradition of fasting. The Buddha, Jesus, Mohammad, and Krishna were all fans. Even animals know to refuse food when they’re sick.

In our modern world, people are oddly panicky at the thought of going a few hours – let alone a few days – without eating. While everyone should consult with their doctor before fasting, the risks are incredibly low and the payoff can be huge.

Even though the body stores excess energy as fat, the fear persists that if a person stops eating the body will immediately go into “starvation mode” and digest important muscle and other lean body tissues causing irreparable metabolic harm.  In reality, the body is smarter than we give it credit for and will tap into those fat stores it squirreled away to start generating energy via ketosis. And we know that ketosis can be therapeutic for cancer. Nevertheless, the bit about digesting lean body tissue is true in a smaller sense but, when it happens, it’s usually a very good thing.

One of the biggest benefits of fasting is indeed triggering autophagy, literally “self eating.” During autophagy, damaged cell organelles and other waste products are cleared out and broken down into their component parts to be repurposed for new structures. Autophagy is one of the most important processes for human health and longevity as without it, waste would accumulate in our bodies. In fact, most life on earth can’t survive without autophagy [1]

Autophagy is triggered by metabolic stressors including nutrient deprivation. The most traditional method of activating autophagy has long been a water fast where nothing but water and other zero calorie liquids are consumed (think black, unsweetened coffee or tea).  Recent research has shown that a fast-mimicking diet can trigger the same benefits. The fasting mimicking diet involves eating about 40% of normal caloric intake of low carb, low protein, higher fat food.

Recently, research has shown that 72 hours of either water fasting or a fasting-mimicking diet causes the body to digest its own immune cells such that an entirely new immune system is generated from stem cells once eating resumes [3].

“When you starve, the system tries to save energy, and one of the things it can do to save energy is to recycle a lot of the immune cells that are not needed, especially those that may be damaged.”

The same article shows that this renewal process protects from the immune damage caused by chemotherapy.

A 2012 study, also led by Longo, found that five out of eight cancer types in mice responded to fasting alone and, without exception, “the combination of fasting cycles plus chemotherapy was either more or much more effective than chemo alone.” [5]

Other Anti-Cancer Benefits of Fasting

I can’t dig up all the articles right now but the general consensus is that fasting + chemo > chemo.

One crazy theory I’ve come across is that the benefits of chemotherapy should be attributed to the lack of appetite and sort of forced fasting chemo patients are subjected to. There’s no research to back it up but it’s an interesting idea.

Best of all, I recently dug up two studies [7, 8] showing that fasting can also potentiate the anticancer benefits of TKIs. TKIs like the crizotinib I’ve been taking.

…starvation conditions increase the ability of commonly administered TKIs, including erlotinib, gefitinib, lapatinib, crizotinib and regorafenib, to block cancer cell growth… In cancer xenografts models, both TKIs and cycles of fasting slowed tumor growth, but, when combined, these interventions were significantly more effective than either type of treatment alone.

The crazy nausea and vomiting I experienced following radiosurgery led to a fasting-mimicking diet that coincided with my first month on Xalkori. Could that be part of the reason I had such unprecedented success shrinking my tumors?

I’ve been nervous about the potential need to move from Xalkori to Lorlatinib to treat my brain tumors since Lorlatinib has only been effective for 48% of patients in clinical trials. Knowing that I can increase those odds with fasting, however, makes me feel so much more positive about making the switch when/ if the time comes.

Out of a desire to reset after a month in the states, achieve the maximum therapeutic level of ketosis, and reap the immune rebuilding benefits described above, I kicked off my own 3-day fast and will share the results in my next post.

I haven’t read his books yet but I’m a big fan of Dr. Jason Fung’s articles.

Amazing Progress in the Past Month

Maggie,
You are so amazing and such a good writer!

Ha – you are too kind! I can’t believe you’re reading through all this brain dump 🙂

Love to you and Lupe!

It’s not a feel- good read but it does provide a “lessening??” of the fact that you’re so far away yet are in our thoughts every day. And hugs via a comment aren’t the same as in person.