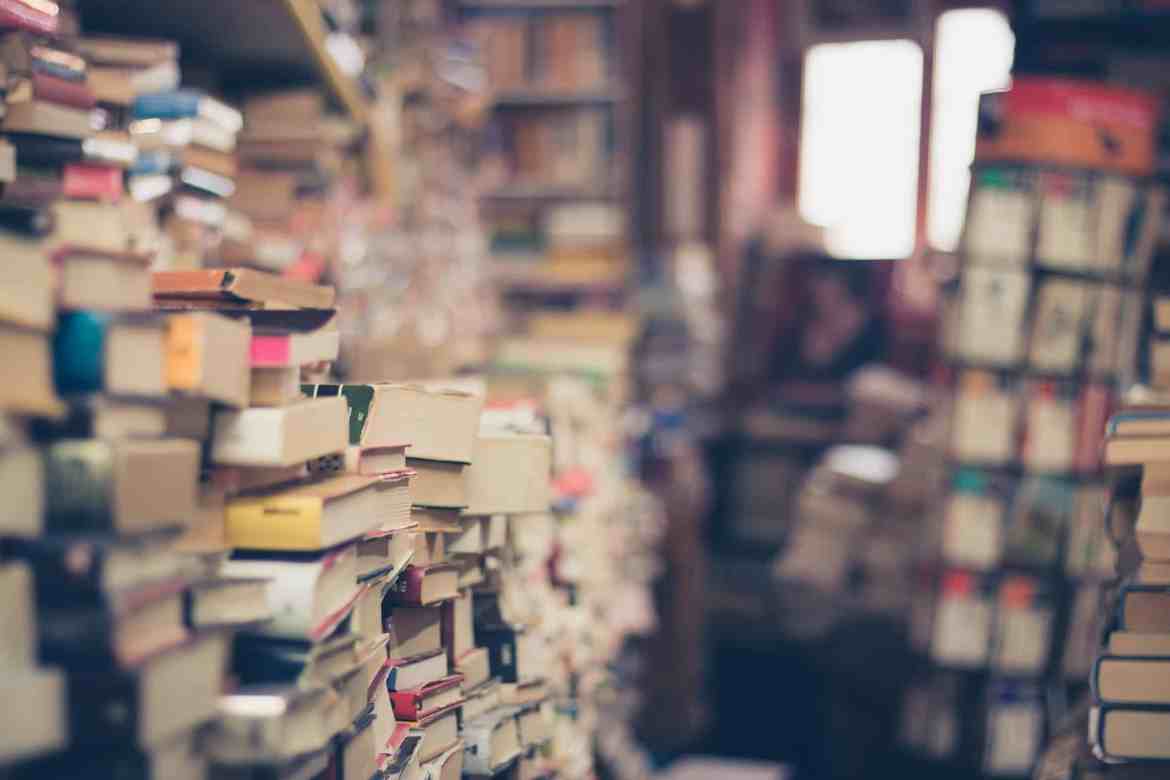 If I were in charge of the American school system, the four things every child would know are swimming, typing, personal finance, and how to evaluate the credibility of information. (Followed by cooking, coding, economics, math, English and Latin.)

I’m not even going to go on about how a lack of critical thinking, along with unchecked confirmation bias, is among the biggest risks to our species right now. I just want to acknowledge that most kids aren’t taught the difference between InfoWars and Reuters – let alone BuzzFeed and BuzzFeed News (one will tell you which Kardashian you’re most like, the other is a Pulitzer Prize finalist two years running).

Critical thinking in the context of information credibility is especially relevant to this blog because no where is there as much conflicting, subjective, often dangerously wrong information as there is in the world of health in general and cancer specifically.

For folks like me whose cancer diagnosis was a call to self awareness, education, and thus the internet, below is a list of things to consider as you dig into the depths of the National Institute of Health archives or watch the YouTube video that your roommate says cured their uncle’s girlfriend’s cancer.

Lesson 1: Not everything from the NIH is true and not everything on YouTube is BS but evaluate the information in the context of the source.

Anyone can post a video, Facebook status or reddit thread. Is this source talking about the results of an exciting, recently published, peer-reviewed study or just something born from their personal worldview? Are they incentivized for sharing this information – whether it’s selling you a product or service, gaining more views, or collecting another form of internet points?

The sketchiest of posts can lead you to valuable information you may not have otherwise come across but be sure to always seek out the original source of information. At a bare minimum, you can then verify the accuracy of what you’re hearing and avoid losing details in a game of internet telephone.

No matter how fancy the organization that conducted a study or the journal that published it, there could still be flaws in how the study was conducted. I admit that I rarely don’t have time, patience or brian power to read through a study’s methodology beyond sample size so I generally put more faith in research that has been either reproduced or referenced by several other reputable sources. I always take fresh research claims with a grain of salt. For an extreme example, in January this year the Jerusalem Post published a report of some a-hole scientists claiming they’ll have the cure for cancer within a year. I emailed Brad about it being bullshit that same day and firmly believe everyone should consider it bullshit until either it happens or their work is validated by many others. On a side note, I think it was wildly irresponsible of the JPost to publish that story and now consider them a trash publication.

Only the most promising and potentially profitable of this in vitro research will contribute to a grant application compelling enough to allow continued testing on mouse models.

The second problem with the aspartame study causing panic was one of relevance. The study was done on rats and many immediately assumed it applied to people. Of course it could, but it doesn’t necessarily.

We will never see a study proving whether aspartame causes cancer in humans because feeding humans pounds of artificial sweetener while controlling all other variables in order to see if they get cancer would be unethical. In cases like this, scientists often rely on epidemiological studies.

Epidemiology looks at the distribution (who, when, and where) and determinants of health conditions in defined populations. For example, “what do women who get breast cancer have in common?” While there are multiple types of epidemiological studies, they each generally work to establish correlation – e.g., diet soda drinkers are more likely to be obese. Epidemiological studies rarely establish causation. That is, they can’t tell us whether diet soda causes obesity or whether obese people are more likely to dieting or whether there’s another factor at play.

I find epidemiological studies more useful for understanding cancer risks – the fact that people who smoke, drink, are obese are more likely to develop cancer can help people avoid those behaviors to reduce their risk. These studies are less helpful for understanding prevention or treatment. For example, a study showing vegetarians are less likely to get cancer than meat eaters doesn’t mean meat causes cancer. Are we looking at vegetarians in known populations with lower cancer risk like Okinawans? Are we looking at an industrialized population where the wealthy are more likely to afford preventative healthcare and be vegetarian? Are the vegetarians just eating more known antioxidants in the form of vegetables?

Set Your Own Standards

Most epidemiological studies are far from conclusive but can still provide value. Epidemiological studies that green tea prevents cancer combined with the many studies showing its components kill a variety of cancer cells including breast, bladder, and prostate in vitro and in vivo combined with millennia of Traditional Chinese Medical wisdom kind of makes a compelling argument for a daily cuppa, in my opinion.

Or maybe for you it’s enough to know that your friend’s great uncle drank eight cups a day starting when he was diagnosed and lived until 90. That isn’t wrong either as long as you know the difference between anecdote and medical fact – and your choices don’t hurt others (I hate having to say that but… anti-vaxxers and MMS).

Above all, I think it’s incredibly important for those with cancer to understand their disease and take control of their healing while maintaining an open mind and very critical eye.

Why I’m switching to the Biosense breath ketone...

“Correlation is the tool of the devil when used to infer causation.”
(Ref: Dr. Allen Parducci, Psychology 1A, UCLA, 1965.)