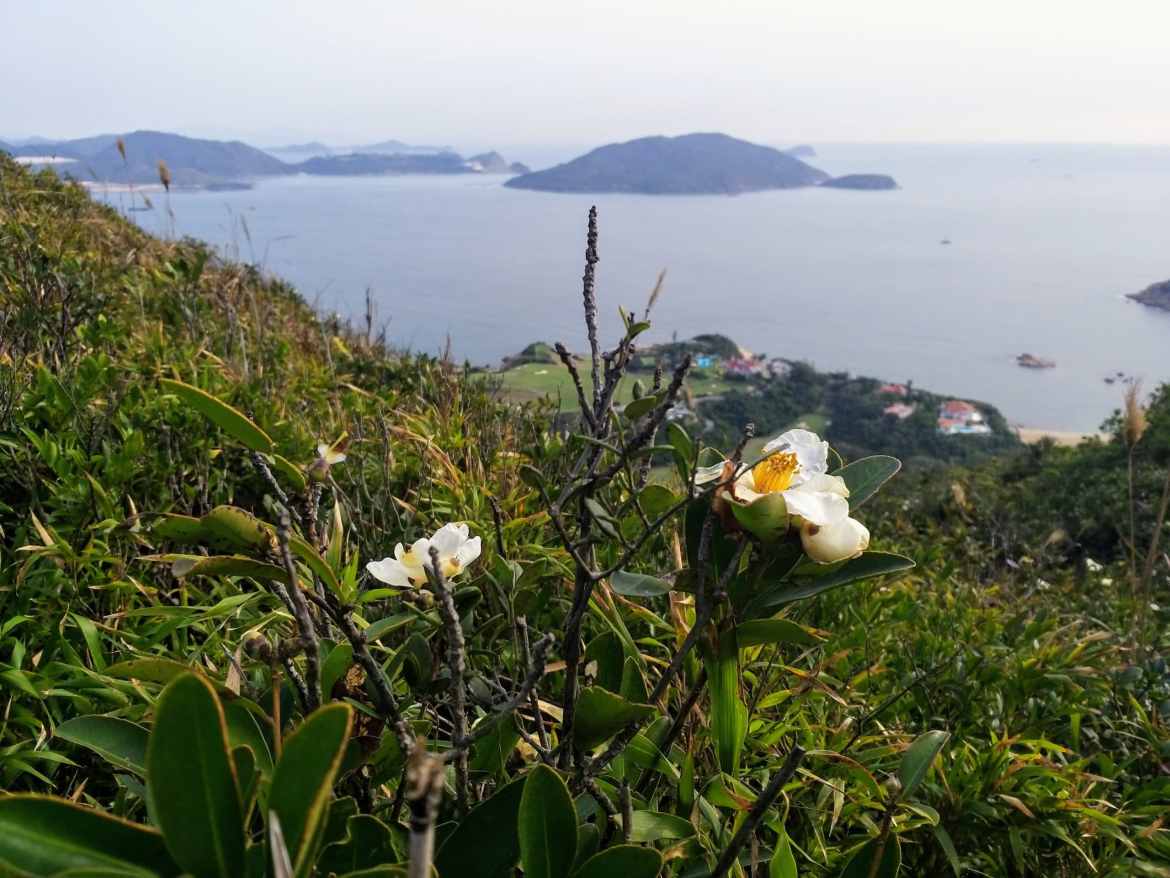 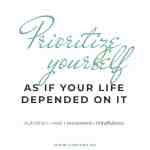 The most incredible, overwhelming and humbling part of sharing my story publicly has been the enormity of support, encouragement, and connection I’ve found among those who are on their own healing journey. Most of my new friends are battling late stage cancers or are fighting beside loved ones who are. A surprisingly large percentage of the people who have reached out to me, however, are those who feel the presence of cancer or a fear of cancer but don’t have a diagnosis.

I always say that cancer is a messenger. One bearing a strongly worded letter from your body saying that something is wrong. You can ignore it but eventually you won’t be able to.

If you carry a powerful fear of cancer, good for you for getting the message before your body has to send Guido.

The other thing I always say is that I’m grateful to cancer for finally giving me an excuse to prioritize myself and my health:

Scarily, it’s been incredibly hard to say any of those things even with terminal cancer and even knowing that not saying them means I will likely die sooner.

The fact is, it shouldn’t be that hard to choose the healing option over the default. And neither you nor I should need cancer as an excuse in the first place.

Everyone deserves / must feel permission to prioritize themselves and their health without waiting for the ultimate messenger.

You may have heard that cancer is correlated with the Type C personality, the “people pleasers.” According to the International Journal of Cancer Research and Treatment, a “type C person (‘cancer–prone’ person) copes with stressful life changes and loss by depressive symptoms, suppression of emotions and coping style characterized by a tendency to defer one’s own needs to the needs of others.” While the actual correlation is disputed in the referenced article from 2008, a 16-year study published in 2013 did find statistically significant correlation between certain traits and cancer. In 2014, Psychology Today reported that “when a cancer patient is told that his or her disease is terminal, those who adopt cancer-resistant traits tend to live longer because their newly acquired behaviors will automatically boost immunity.”

Cancer prone traits include “takes on extra duties and responsibilities, even when they cause stress” and “represses both positive and negative emotions.” Cancer resistant traits include “Knows when to say no.”

So say ‘no’ to that brunch invite from the friend who makes you feel like crap, to the after-hours email from your boss, to the scotch after work, to that “just one more” episode, to your guilt.

Consider the changes you would make if you were dying and give yourself permission to make them now.

Yes. This was me so much. I was your YES GIRL at work and everywhere else in life. My diagnosis led me to SLOW down to the point of not working at all – which I haven’t done in more than 20 years. Giving myself that permission was hard at first. But you’re right – It’s Heal or Die. I used to put my well-being dead last. Because that’s what I prided myself on – giving giving pleasing. I remember the first time someone said “What’s your favorite self-care thing?” and I didn’t know. Other than drinking a bottle of wine… but that’s really self-destruct. It took a while to figure out what taking care of myself looked and felt like. The permission to be well must be first.

Were we separated at birth?

I can check my ancestryDNA account to see if we match! 😀