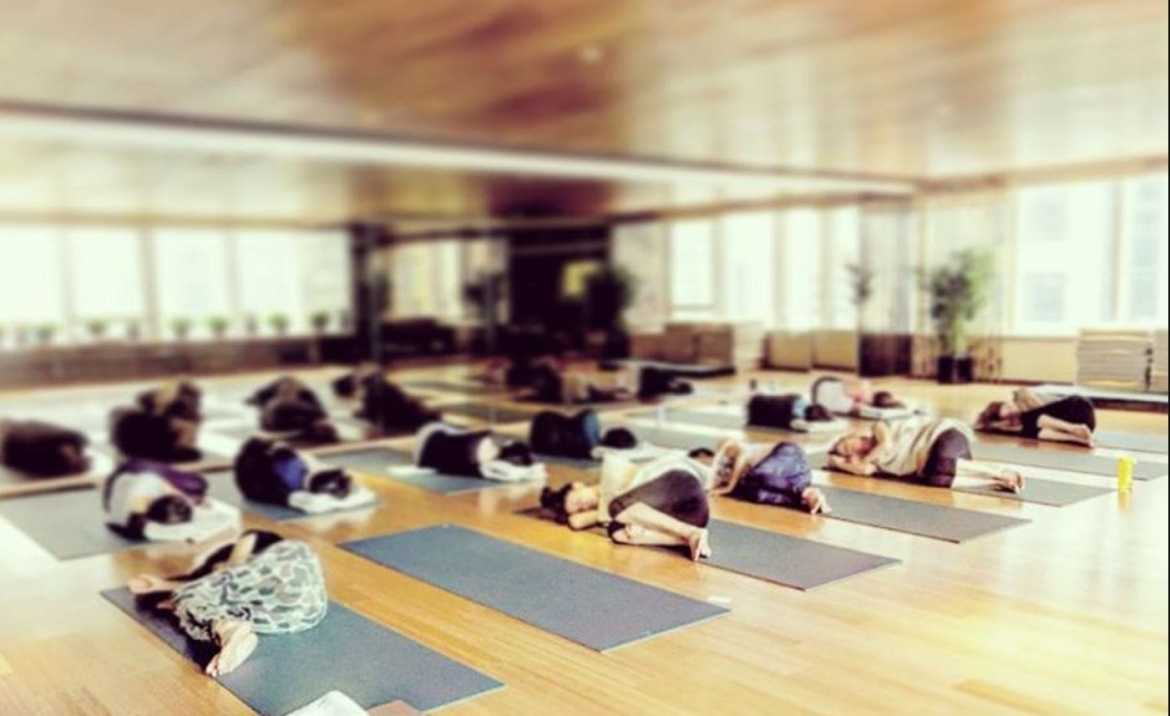 I’ve always been proud of my stoic pragmatism. “I don’t have feelings,” most of you have heard me say at some point. Or at least, seen me demonstrate. PMS, mother’s death, Beaches, terminal cancer… none of these phased me or inspired so much as a tear. Mostly, I was glad to get some time off work.

See how far that attitude got me.

I wasn’t really sure where to start. The great challenge of my anxiety was that I never felt anxious or worried in my brain. I just couldn’t get a full breath of air at rando times. Similarly, I knew that deep down I was probably bummed about my impending death but the sensations of that emotion were simply out of my reach. Much closer to the surface was some nasty resentment that I’d been struggling with for years; I decided to tackle that feeling first.

Decided and then delayed. It wasn’t until I honest-to-god woke up in the middle of the night choking on resentment, unable to stop mulling and go back to sleep, that I realized it was time to take immediate action. I made some embarrassing google searches and bought a kindle book on “Emotional Freedom Technique,” also known as “tapping,” right there in bed. I fell asleep reading the intro on my phone.

I never finished the intro of that book (plot twists!!). I happened to have my first TRE class scheduled for the following Saturday and TRE turned out to be exactly the science-based technique I needed to reintroduce and learn to regulate my mind, body and emotions.

A neurogenic tremor is “a common neurophysiological phenomena experienced before, during, or following stressful events,” according to a 2014 study of the technique. The tremor itself is just a reflex to stress. You see it all the time in animals when they’re shaking off something unpleasant, like being pet by me. You’ve felt it yourself when you’ve worked out to muscle failure and the stressed muscle starts shaking – or if you’ve ever gotten the shakes before public speaking or a hot date. This reflex releases stress from the muscles and triggers the parasympathetic nervous system to counter “fight, flight or freeze” mode.

TRE was originally developed by David Berceli for treatment of PTSD and other trauma. It borrows heavily from Peter Levine’s research around trauma being held within the body and has a lot in common with somatic experiencing. Both allow for trauma treatment without having to talk about, relive or even remember the cause. Social workers use TRE to treat victims of natural disasters and the like.

Major trauma is not required to enjoy the benefits of TRE, though. Sometimes sitting at a desk for 8 hours a day is traumatic enough to store tension in your muscles and fascia. For this reason, TRE is now filtering through yoga studios the world over. It just feels so stinking good.

The TRE exercises trigger tremors in the psoas muscle, known to my mom’s kind of people as “the soul muscle” and to others as “the fight-flight muscle.”

The psoas, a deep core muscle, is the biggest and baddest of the hip flexors. It originates from your lower back, wraps around inside your pelvis, and attaches to your femur. “The psoas major joins the upper body and the lower body, the axial to the appendicular skeleton, the inside to the outside, and the back to the front,” reads Wikipedia poetry. It’s the only muscle that attaches your legs to your spine and is responsible for lifting the upper leg towards the body, like when you prepare to run like a cartoon character, or pulling the torso towards the legs, like when you go fetal. The psoas is a major muscle in the fight, flight or freeze response since, obviously, you would need to activate it to fight or fly or to curl up in a ball and whimper.

The medial arcuate ligament attaches the psoas to the diaphragm at the bottom of the ribs so it’s also intimately connected to breathing which, in my recent opinion, is a pretty big deal. A tight psoas can cause shallow breathing and keep the sympathetic nervous system engaged and the immune system depressed.

Core to the sympathetic response, involved in breathing, a hip flexor… if I had to point to a place in my body that contained “the feels,” I would point at my crotch. Because of the psoas.

TRE tension release exercises trigger tremors in the psoas and, because the psoas is so interconnected, those tremors can travel through the rest of the body releasing tension in their wake.

I had no preconceived notions like I’m giving you now but I think I was expecting something more like yoga. Once we started the exercises I was a little disappointed: a couple ankle rolls, calf raises, and knee bends weren’t releasing much tension. Next we bent our knees and leaned up against the wall to fatigue of the quads and psoas a bit. That’s when my legs started shaking and I felt a little hint of panic in my chest. I recognized this as “a feeling” and was thrilled. The feeling stopped when I released my legs.

After the rest of the warm up exercises, we spent the second half of class on our backs alternating between tremor and rest. Everyone in the class of 15 shook, some more than others. Someone got terrible burps as their digestive system released tension. Someone cried. OK, I admit, it was me who cried. Nothing I was thinking about brought it on, tears just started trickling down my face. The instructor covered me with a blanket, laid a compassionate hand on my back and the waterworks really started. The feeling washed through me and left a tingly, buzzy, warm-sweater-like euphoria behind.

I was hooked. Next Saturday I brought Brad and he confirmed my experience. No tears this time, just overwhelming love, gratitude, and that euphoric residue when it had all washed through.

I now practice TRE at home about 3 times a week after my morning yoga. Poses like Boat and Bridge are part of my daily practice and work the psoas so well that my body shakes without any need to do additional warm-up exercises.

I’ve shaken through a lot of emotions – sadness, anger, anxiety, resentment, fear, joy, compassion. The movements are always different, anything from violent head pounding to the gentlest of spinal undulations. The only constant in my TRE experience is the relaxed and sometimes euphoric cloud enveloping me when I’m done.

I eventually started doing one-on-one sessions involving more hands-on bodywork with my TRE instructor, Anne Cousins, who is, no shit, a healer. She doesn’t claim it and I think I make her uncomfortable when I say it but that’s what she is. I walk away from each session not just buzzing with euphoric energy but with a major, private breakthrough on how my emotions, mind and body shape each other. I’ll be talking more about that work soon. I will only say in the meantime that, while you can practice TRE with all the benefits in the privacy of your own home, occasional work with a certified instructor may also be worthwhile.

Here’s the shortest video I could find about it on YouTube. Maybe I’ll take a video of one of my morning sessions. It totally looks like I’m having an epileptic fit but I can chit chat with Brad throughout. I do get more benefit if I can turn my focus inward during my shaking and rest, though.

This is another short video that shows more what my shaking looks like. No uniforms in this video, sadly.

How interesting! I have a friend who told me she was doing this technique to combat insomnia that got back during menopause. You’ve provided a great description and I’m happy you’re having good results.

Insomnia, too! Wow! Thank you!

Can’t wait to learn more about TRE – thanks for sharing! I also have trouble feeling my emotions so I’m really interested.

Great read. The gremlin has spread to my eyes and brain. I want yo outlive my diagnosis too. Sending you love and kind thoughts x

I’m so sorry you’re going through this but I know you can and will outlive this! Sending you all my love and thoughts of healing