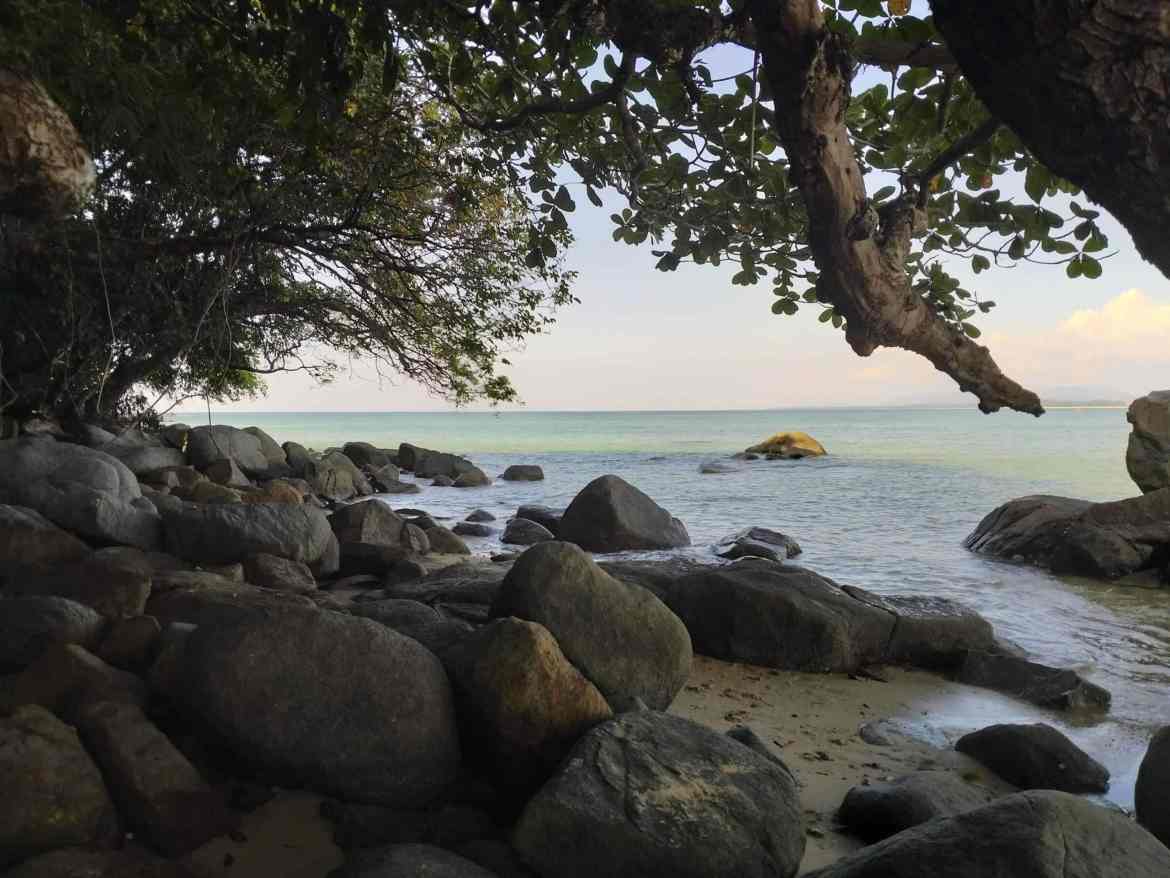 Why I’m Not Worried About the Odds

So we all have Google. We know the 5-year-survival rate for someone with my diagnosis is less than 1%. In fact, it rounds to zero. It sounds terrifying and, at first, I was pretty down about it.  But then I learned a lot that made me realize those odds don’t really apply to me:

Please keep positive with me.  Know that I’m enjoying every bit of life right now just like I plan to do for a long time.

Attack of the Diet

We love your blog and we love you Maggie

Thanks, Lady!! Ass-kicking in progress! =D

I love your mindset Maggie. Dr Joe Dispenza talks also about gene expression and how our thoughts can change our lives. In the case of Dr Joe, he cured himself from a serious back injury whilst lying prostrate for a very long time. You are inspiring many:-)

Thank you! It’s been over a year since I wrote this post. Since then I’ve learned so much about the body’s capacity for self healing. Now, don’t get me wrong, I’m taking all the allopathic medicine I ca get my hands on, too, but the work I’ve been doing to fully inhabit by body and experience my energy has been just as healing, if not more. I’m a believer with Joe these days!